President Biden has said that the US would step in militarily if China invaded Taiwan, emphasizing that protecting Taiwan was a bigger "burden" than Russia's invasion of Ukraine.

Biden said the remarks at a joint news conference in Tokyo, with Japanese Prime Minister Fumio Kishida. CBS News correspondent Nancy Codes asked Biden: "You didn't want to get involved in the Ukraine conflict militarily for obvious reasons. Are you willing to get involved militarily to defend Taiwan if it comes to that?".

Biden replied with "Yes. That's the commitment we made". Biden added: "We agree with a 'One China' policy. We signed onto it and all the attendant agreements made from there. But the idea that it (Taiwan) could be taken by force, just taken by force, it's just not - it's just not appropriate. It'll dislocate the entire region and be another action similar to what happened in Ukraine. And so it's a burden that is even stronger".

China's Foreign Ministry Spokesperson Wang Wenbin recently issued a statement saying: "No one should underestimate the staunch will and strong ability of the Chinese people in defending national sovereignty and territorial integrity". 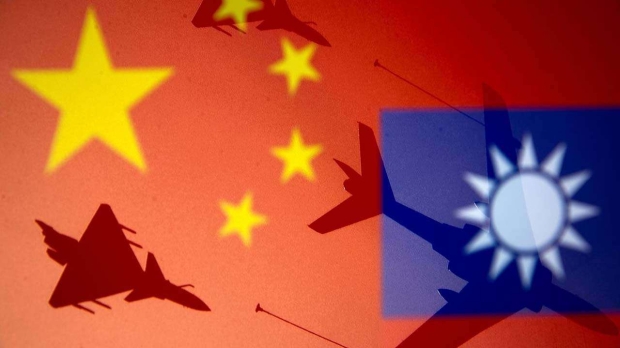