China has a very itchy 'non-war' trigger finger for Taiwan, mostly to seize and take control of Taiwan Semiconductor Manufacturing Company (TSMC) with its own "special military operation"... and no one will be able to condemn China if it launches the attack. 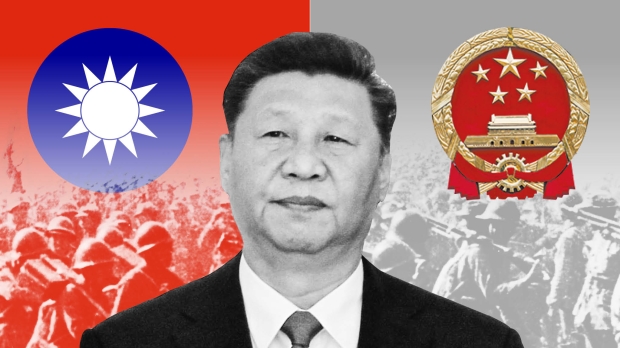 Chinese President Xi Jinping has signed a new directive that allows for the "non-war" use of its military, described as a "special military operation". It went into effect on Wednesday and could allow China to invade Taiwan -- and seize TSMC: which makes chips on Taiwanese soil for the biggest companies in the world (Apple, AMD, Intel, NVIDIA, Qualcomm, and many more) -- without anyone being able to condemn China if it invades.

The directive will provide "provide 'the legal basis for troops to carry out military operations other than war", these include peacekeeping operations, disaster relief, humanitarian efforts, and more. Considering that US president Joe Biden has said that the US would military defend Taiwan if China attacked, if Jinping does launch an assault on Taiwan with a "special military operation", Biden would have to sit on his hands... along with NATO, the UN, and every other leader in every other country on the planet.

A senior Chinese economic has also said that if the US ramps sanctions against China as it did to Russia and its special military operation in Ukraine, China needs to seize TSMC.

State news agency Xinhua reported on Monday: "It mainly systematically regulates basic principles, organization and command, types of operations, operational support, and political work, and their implementation by the troops. It provides a legal basis for non-war military operation".