I'm sure you've heard by now, but Elon Musk is no longer buying Twitter... after a huge kerfuffle over the world's second-largest social networking site, Twitter is now suing Elon Musk. 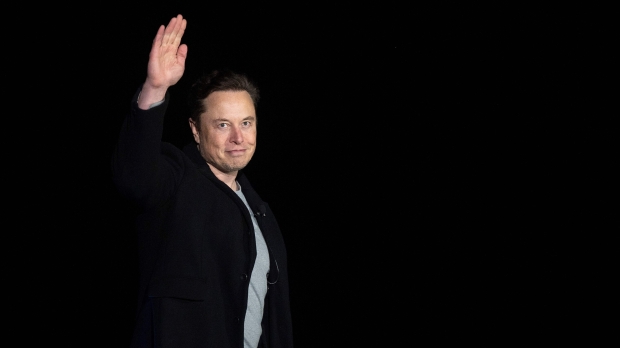 Twitter has lawyered up, hiring Wachtell, Lipton, Rosen & Katz LLP to sue Elon Musk after the SpaceX and Tesla CEO pulled out of the $44 billion acquisition deal. The news is coming from Bloomberg, which is reporting that the social networking giant will file its lawsuit early this week, while Musk has secured Quinn Emanuel Urquhart & Sullivan LLP (which is the firm that successfully defended Musk against an ongoing shareholder lawsuit after a failed attempt to take Tesla private in 2018).

Twitter stock isn't doing well, where a week ago it was sitting at the $38 to $39 mark, but has dropped to $36 recently... we'll see how this week goes for the company, and I'm sure it's not going to go down well at all. I'm sure all those nasty "right-wing" and "alt-right" peeps around the world will get blamed, somehow.

I've got some more stories involving Elon Musk and his Twitter acquisition, where we knew it wouldn't move forward weeks ago. Twitter staff were having full-on meltdowns, and then Project Veritas were interviewing people who insulted Musk and his Aspergers.

If you want to check those stories out, give them a click below: