Aaaaand the fun continues... SpaceX and Tesla boss Elon Musk has said that the Twitter acquisition deal is on hold, as he calls BS over Twitter's number of spam/fake accounts.

In a new tweet, Musk said: "Twitter deal temporarily on hold pending details supporting calculation that spam/fake accounts do indeed represent less than 5% of users". Acquiring a company for tens of billions of dollars requires extensive research, documentation, proof, and a million other things... to find out that 10-20-30% of accounts of the second-largest social network in the world are fake or bots? Oh boy.

Musk replied to himself, adding that he is "still committed to the acquisition", while Mega founder Kim Dotcom tweeted that "30% bots, fake and spam accounts. Minimum". 30% of them wouldn't surprise me, and I think that would be across ALL social networks, not just Twitter... something I think we're all going to see very soon.

I wonder what Elon thinks about the "dead internet theory". 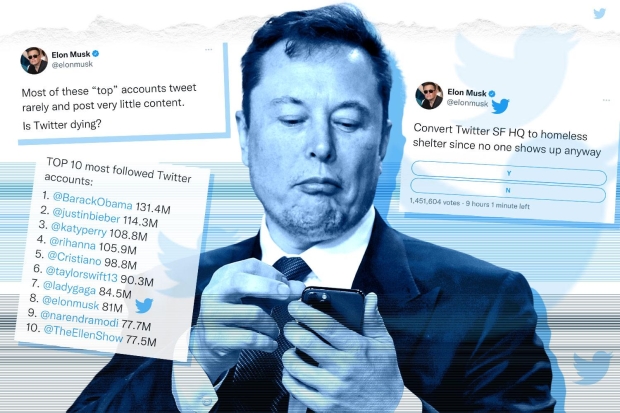