Elon Musk has made his acquisition of Twitter very public since day one, and now it continues: the SpaceX and Tesla CEO is threatening to end his $44 billion agreement to buy the second-largest social networking site in the world. 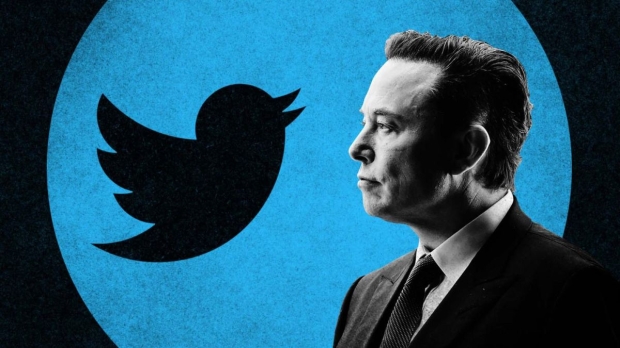 Why? Because Twitter is refusing to give Elon any of the information on their spam bot accounts, and we all know why... especially Elon. In the SEC filing, Musk says that Twitter has refused to provide the necessary data for him to work out how many spam or fake accounts the social networking giant has.

"Prior to entry into the merger agreement, Mr. Musk did not ask to enter into a confidentiality agreement or seek from Twitter any non-public info regarding Twitter".

"Mr. Musk does not agree with the characterizations in Twitter's June 1 letter. Twitter has, in fact, refused to provide the information that Mr. Musk has repeatedly requested since May 9, 2022, to facilitate his evaluation of spam and fake accounts on the company's platform. Twitter's latest offer to simply provide additional details regarding the company's own testing methodologies, whether through written materials or verbal explanations, is tantamount to refusing Mr. Musk's data requests".