Elon Musk doesn't know how to stay out of trouble, but I wouldn't have him any other way... the world's richest man has had his Twitter acquisition deal put on pause, and now Twitter's legal team has reached out to him saying he breached his NDA.

The SpaceX and Tesla CEO wanted to know exactly how many of Twitter's purported (as we don't really know the exact number of Twitter users) are real: 229 million is the number for Q1 2022, and Musk wants to know just how many. In his first tweet, Musk said: "Twitter deal temporarily on hold pending details supporting calculation that spam/fake accounts do indeed represent less than 5% of users".

Musk was asked about the "process", to which he said: "Any sensible random sampling process is fine. If many people independently get similar results for % of fake/spam/duplicate accounts, that will be telling. I picked 100 as the sample size number, because that is what Twitter uses to calculate <5% fake/spam/duplicate".

But now, Musk actually had a call regarding that last tweet -- a call from Twitter's internal legal team -- that complained Musk "violated their NDA by revealing the bot check sample size is 100! This actually happened". The tweets from Musk didn't stop there, where he replied to someone saying that there was a guarantee that 25%+ of Twitter users were bots. 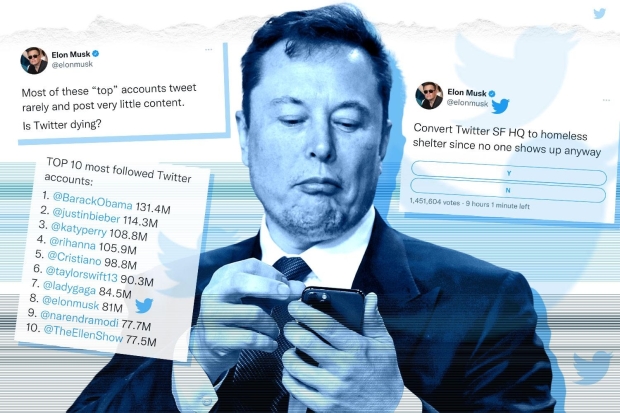