Elon Musk is putting up a fight against Twitter, saying that the "deal cannot move forward" until current Twitter CEO Parag Agrawal proves his claims that less than 5% of Twitter users are fake/spam accounts.

In a new reply tweet to @Teslarati on Twitter, which shared an article and tweeted "Elon Musk may be looking for a better Twitter deal as $44 billion seems too high with 20% of users being fake or spam accounts".

Musk replied, tweeting: "20% fake/spam accounts, while 4 times what Twitter claims, could be *much* higher. My offer was based on Twitter's SEC filings being accurate. Yesterday, Twitter's CEO publicly refused to show proof of <5%. This deal cannot move forward until he does". 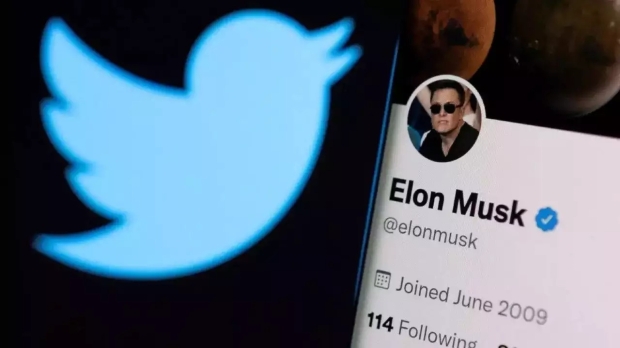