Intel's first foray back into the GPU space since its AGP-powered i740, the new Arc A380 desktop GPU is here... at least kinda... released in China as an exclusive for now. 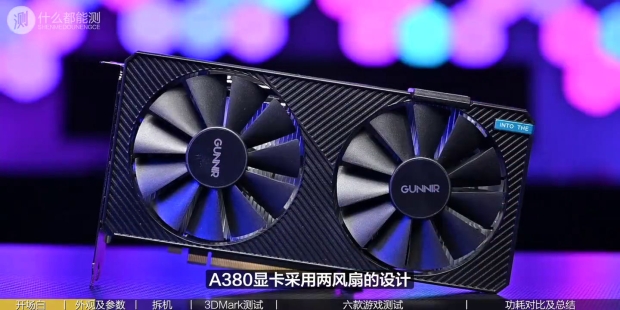 The new custom GUNNIR A380 Photon OC graphics card is the first, and only (so far) custom Arc desktop graphics card, but that's something we already knew. What's new here is that we have the first benchmarks tested by Shenmedounengce benching the Core i5-12400 processor, mid-range B660 motherboard, and DDR4 memory.

The new Intel Arc A380 desktop GPU is faster than the Radeon RX 6500 XT + RX 6400 in synthetic 3DMark testing, but loses to the GeForce RTX 3050. But in gaming tests, Intel gets its ass kicked all over the place against NVIDIA and AMD's low-end graphics cards. 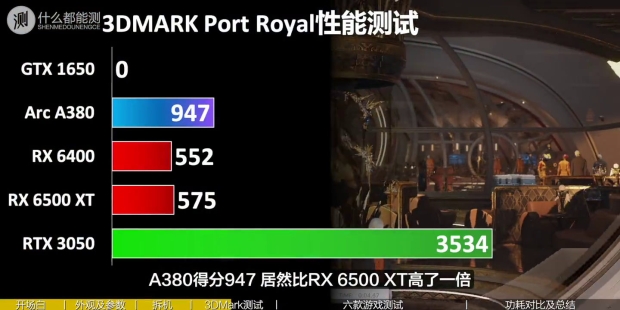 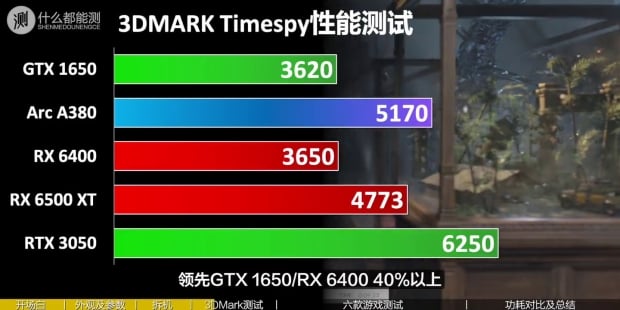 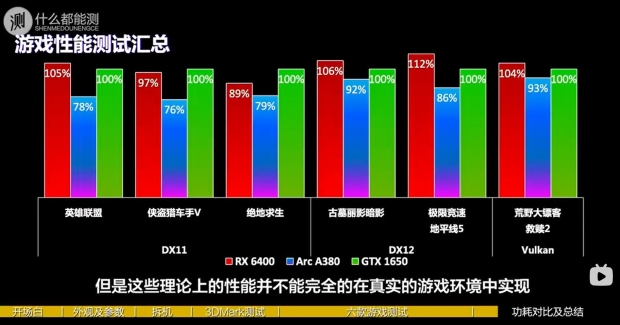 We're talking about Forza Horizon 5, GTA 5, League of Legends, PUBG, Tomb Raider, and Red Dead Redemption II. That's a decent span of games tested, but you've also got to remember that one (of many) of the battles Intel has ahead of itself is that we have early drivers, compatibility, optimizations, mand everything in between.