Intel has reportedly delayed the launch of its new Arc Alchemist desktop GPUs according to the latest rumors... and it truly doesn't surprise me (or anyone) at this point. It's a mess. 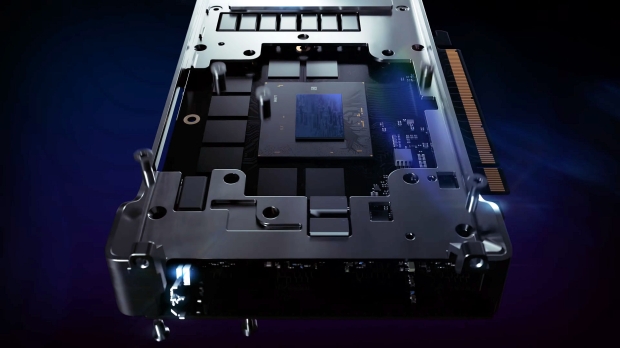 According to "Enthusiastic Citizen", Intel has delayed its new Arc Alchemist desktop GPUs from late Q2 (end of June) through to early Q3 (July-September). Intel has only confirmed its Arc Alchemist "Limited Edition" GPU so far, with the mobile Arc Alchemist GPU launch a total mess so far, too.

Intel effed the mobile Arc GPU launch up so much that it's now irrelevant (but we, and many other sites and enthusiasts won't forget that) and now the desktop Arc Alchemist launch seems to be running full-speed into the same fate. Intel could have been more upfront about this, but they haven't... so it's just an egg on their face at this point. The Intel i740 AGP launch was better than this... 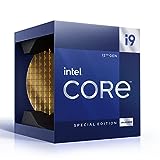