If you were expecting big upgrades from NVIDIA's new flagship GeForce RTX 3090 Ti, I wouldn't be holding my breath... because you're going to experience another 5-10% more performance. 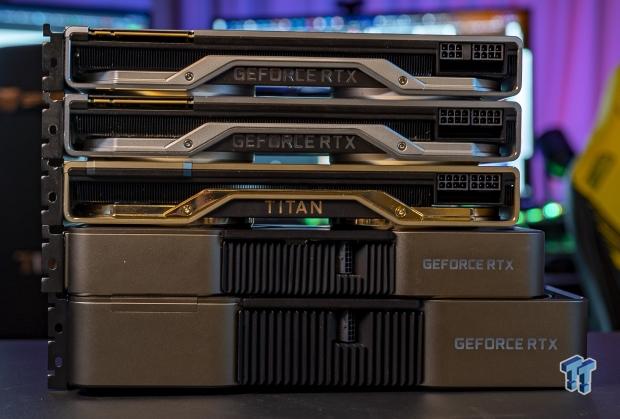