Yeah, it has happened... but how did it start? NVIDIA announced the new flagship GeForce RTX 3090 Ti graphics card back during its CES 2022 press conference and said that it would tell the world more later in the month. Well, that month was January 2022 and that month has passed, and is now in the rear view mirror.

I exclusively revealed back on January 14 that NVIDIA had ordered its AIB partners to "halt production" on the GeForce RTX 3090 Ti, and then in the weeks after it became obvious the new monster GPU was nowhere to be seen. NVIDIA has been absolutely silent on the matter, not a single word about the RTX 3090 Ti in weeks -- only from me on January 14, and now Tom @ Moore's Law is Dead has said his sources told him that the NVIDIA GeForce RTX 3090 Ti has been "delayed indefinitely".

It might see the light of day, but it would be in extremely small numbers and I'm sure it will be bonkers expensive -- think the TITAN RTX equivalent of a TITAN RTX card, but far more expensive and made in smaller numbers -- and I truly think it will be released. NVIDIA has to. They cannot just announce a new flagship, whipping it around like they're King Kong with a big huge RTX 3090 Ti can of Whoop Ass, and then just never release it.

I don't want to let NVIDIA get away with announcing a new GPU and then never releasing it without any accountability, not a monster new graphics card -- hell, not even a low-end GPU -- the GeForce RTX 3090 Ti needs to be released. But... we also need to know why the card was so delayed, and why NVIDIA didn't say a single word about it throughout the entire month of January 2022 after announcing the GeForce RTX 3090 Ti so proudly weeks earlier.

Tom had 3 different sources tell him: 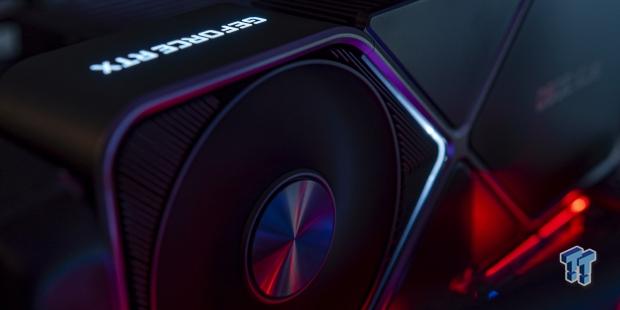