We are only a few days out from NVIDIA's new flagship GeForce RTX 3090 Ti graphics card launching, and with it will be a beefy new PCIe 5.0-ready 16-pin power connector. 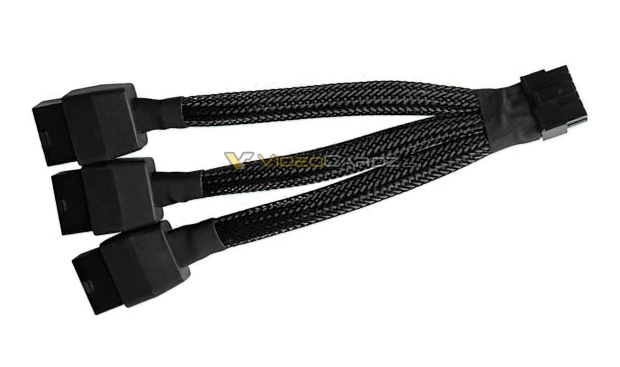 But don't worry: you'll get a 16-pin to 3 x 8-pin PCIe power adapter, so you can plug your existing PSU cables into a turbocharged GeForce RTX 3090 Ti. But there aren't any PSUs on the market with high-end 16-pin PCIe power connectors just yet, which is why there will be a power adapter included.

The power adapter will provide 450W of power on its own, with the PCIe interface providing another 75W we have 525W total. This means we should expect custom variants of the GeForce RTX 3090 Ti to have a maximum TDP of 500W, up from the 400W on the custom RTX 3090 cards.

NVIDIA did the same thing with its flock of GeForce RTX 30 series Founders Edition GPUs, which featured a smaller 12-pin PCIe power connector and included a power adapter to throw you over to your regular 8-pin PCIe power connectors. But now there's a new 16-pin connector, and another 8-pin cable required for the RTX 3090 Ti: and up to 500W of power, up from 400W.

The new 16-pin connector is virtually identical to the 12-pin connector, but you can see the additional 4 pins at the bottom so it's a 12+4-pin connector. NVIDIA should be using this new 16-pin PCIe 5.0 power connector when its new Ada Lovelace GPU architecture powers the new GeForce RTX 40 series graphics cards later this year. 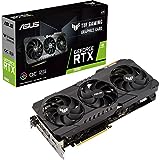