It's still not here... and no one knows why. 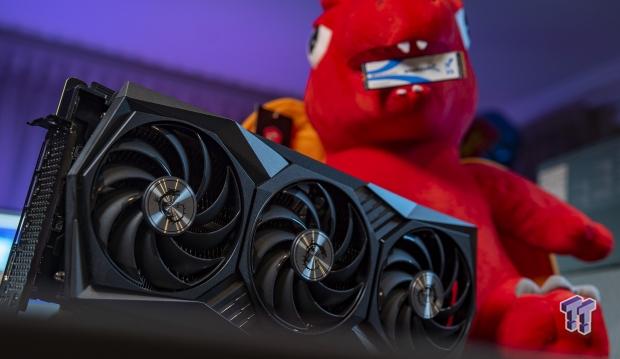 The Verge spoke with NVIDIA UK staffer Jen Andersson, who at least had some words to say... versus the total silence every single other person who works for NVIDIA. Andersson said: "We don't currently have more info to share on the RTX 3090 Ti, but we'll be in touch when we do". I'll tell you: this is more BS, kicking that can (of Whoop Ass) down the road a little.

NVIDIA hasn't said a word about the card outside of now saying they have nothing more to share, yeah no shit -- that's why you announced it and didn't say a word when tech media (me included, breaking the story on the delay) haven't heard back to correct me -- this is more of a non-answer than anything. 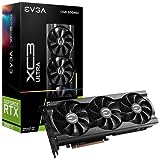