Final Fantasy maker Square Enix has donated multiple hundreds of thousands of dollars to Ukrainian relief, the company has announced. 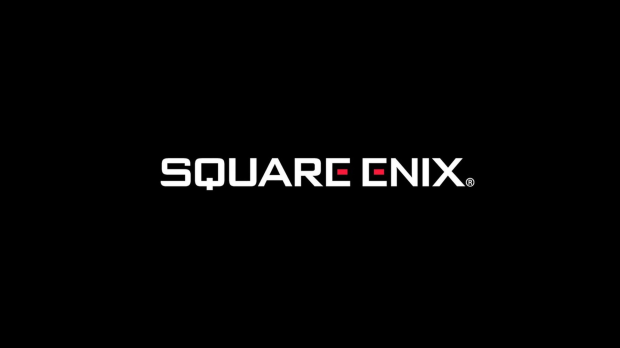 "Square Enix Group has announced the donation of $500,000 to the Office of the United Nations High Commissioner for Refugees in order to provide humanitarian aid to the Ukrainian people who are seeking refuge in neighboring regions," the company wrote in a statement.

"In addition, our Square Enix group companies have launched an employee fundraiser and matching gift program to benefit the International Committee of the Red Cross, UNICEF, and Doctors Without Borders."

"We sincerely hope that peace will be resorted, and that those affected by the crisis will regain peaceful life as quickly as possible."

It's interesting to note that Square Enix has donated more money to Ukrainian relief that Activision-Blizzard, a company who made $8.8 billion in revenues in 2021.