Worldwide games giant Embracer Group is about to allocate the largest total donations to Ukraine relief in the entire games industry, beating out Sony's $2 million donation. 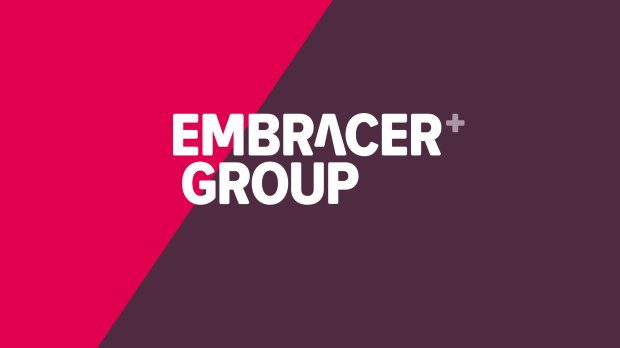 Embracer Group plans to donate at least $5 million to humanitarian aid in the region, the company has announced to shareholders. The company employs hundreds of employees in Ukraine who have been impacted by the ongoing devastating Russian invasion. Embracer says it is devoting monetary resources in helping families relocate safely while also delivering basic necessities.

"We now estimate that we will dedicate at least USD 5 million into humanitarian aid across the group during the quarter ending March 31, which will equally lower our Operational EBIT in the period. In addition, many of our employees are contributing further funds and resources to humanitarian aid," Embracer CEO Lars Wingefors said in a note to investors.

Embracer is one of the largest entertainment companies on the planet with thousands of employees across a myriad of labels, studios, and teams, including film and TV production under Koch Media and eight operating games segments with 18 publishers that have contributed over $1.1 billion in revenues through 2021.