Nintendo confirms it will no longer ship video games hardware or physical games to Russia due to "volatile" market conditions. 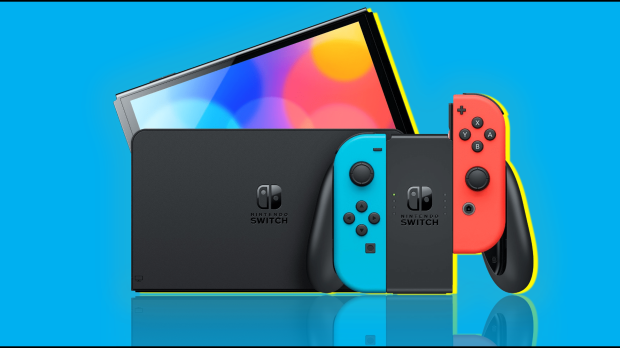 One by one many of the world's biggest brands have turned their backs on Russia. The ongoing Russian invasion of Ukraine has shocked the world and many companies are pulling their products and services out of the increasingly dangerous region. Nintendo is among the latest companies to stop selling to Russia.

In a statement given to Eurogamer, Nintendo says it has temporarily suspended shipments and sales to Russia due to unreliable economic conditions brought on by international sanctions.

"We have decided to suspend shipping all Nintendo products to Russia for the foreseeable future. This is due to considerable volatility surrounding the logistics of shipping and distributing physical goods," a company rep told the publication.

Nintendo has also stopped accepting Russian rubles as valid forms of payment on the eShop, and the Russian eShop has been put into maintenance mode--that is no one can buy new products, content, or services from the platform. Meanwhile the value of the ruble has dropped 23% in value and has a forex rate of 0.010 to every $1 USD.

All of gaming's Big Three have enacted sales bans and shipment cessations to Russia, including Microsoft, Sony, and Nintendo.