Neither Take-Two Interactive nor Rockstar Games has announced how much the next-gen GTA V version will cost.

A while back we predicted GTA V would cost $69.99 on PS5 and Xbox Series X/S. The guess was based on statements made by Take-Two Interactive's Strauss Zelnick on the new frontline pricing model, which sees publishers justifying the cost hike by delivering "extraordinary value" and experiences. GTA V E&E has new optimizations including a 4K mode, up to 60FPS, and raytracing--do those make a compelling value proposition?

In a recent Q3 earnings call, Take-Two Interactive had this to say about GTA V's pricing on Gen 9 systems: "So the next-gen version of GTA V are not, in fact, available for purchase yet, but they will be. And in terms of pricing, we haven't discussed any pricing models around those new releases," Take-Two president Karl Slatoff said.

That's quick and to the point. To be clear, Take-Two isn't one to speak for Rockstar Games and lets the developer make all of its announcements. Still, though, it's interesting that Rockstar hasn't commenting on pricing considering the game releases next month.

The devs faced massive controversy for GTA V's original E&E video on YouTube, which became one of the most downvoted videos on the company's page (although you can't see that any more because downvotes are hidden).

It's not like Rockstar or Take-Two earnestly need to charge extra for GTA V E&E. The franchise is doing incredibly well right now.

Despite this we could still see the next-gen version cost $69.99, or even $59.99 as a "new" release. Making games is very expensive, as is marketing and distributing them. Rockstar is also ramping up production of GTA 6, too. 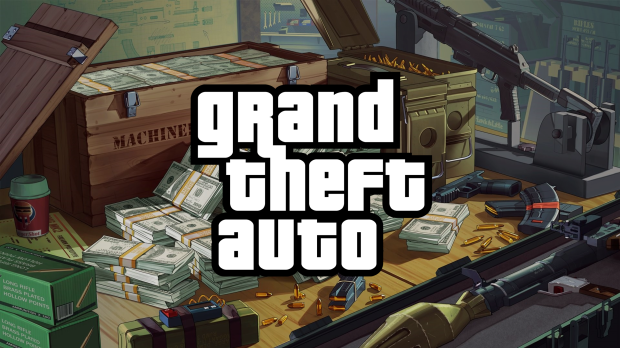