The Grand Theft Auto franchise just hit its second-highest quarterly revenues since GTA V's launch in 2013, once again proving the power of the series. 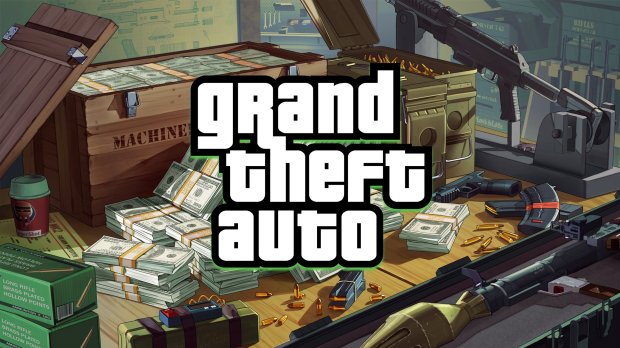 Grand Theft Auto is still as big as ever. In holiday 2021, the GTA series hit 370 million copies sold to date. Rockstar also generated more revenue from Grand Theft Auto products and services since GTA V's gargantuan launch in 2013 (which made $1.49 billion). 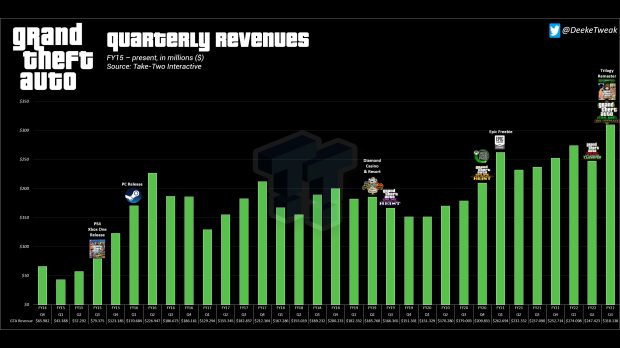 During Q3'22, the Grand Theft Auto franchise made $310.13 million in total revenues. This was driven by a number of things including sales of two mainline games, strong GTA Online microtransaction purchases, and big player counts in all three games.