Grand Theft Auto V is releasing on consoles for the third time on March 15, complete with high-end optimizations and features. 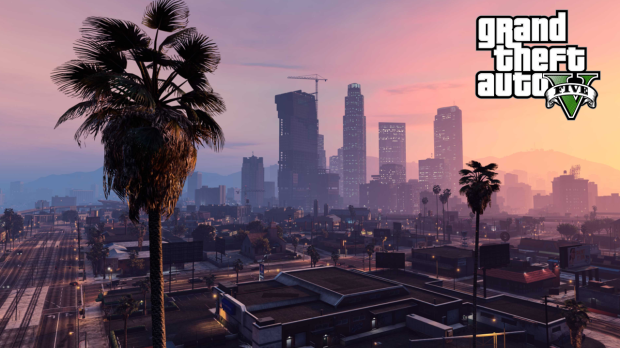 Rockstar just delivered updates on GTA V E&E and confirmed a few new details for the next-gen version, including:

There's still no word on how much GTA V E&E will cost. We predicted the game could cost $69.99, which is the new MSRP of PS5 games. Take-Two Interactive was one of the first to adopt the new price with NBA 2K21 years ago.

Rockstar also confirmed GTA 6's development is "well underway" and that it will go way beyond what's capable in GTA V.

Grand Theft Auto V and GTA Online for PlayStation 5 and Xbox Series X|S features new graphics modes with up to 4K resolution, up to 60 frames per second, texture and draw distance upgrades, HDR options and ray-tracing, as well as offering the technical advancements of the latest console generation with faster loading times, immersive 3D audio, platform-specific features like advanced haptic feedback, and much more.

PS4 and Xbox One players eager to continue their journey on the newest generation of hardware will be able to transfer both their GTAV Story Mode progress and their current GTA Online characters and progression to PS5 and Xbox Series X|S with a one-time migration at launch.