The Grand Theft Auto franchise has now made over $7 billion since GTA V's release in 2013. 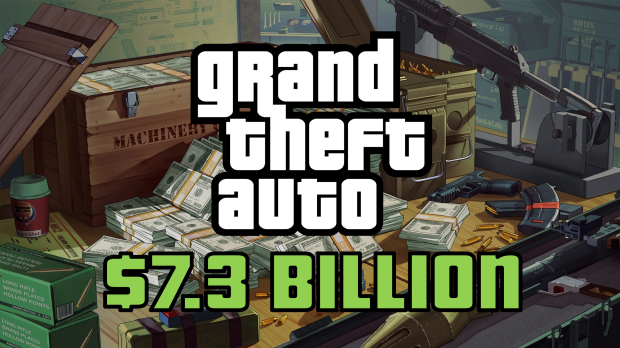 According to data provided by Take-Two filings, the GTA series has generated a whopping $7.3 billion since Grand Theft Auto V's initial release ($7.299 billion, to be more exact). GTA V's megaton launch in 2013 actually accounts for nearly 20% of these revenues--the game made $1.49 billion in sales in one quarter. 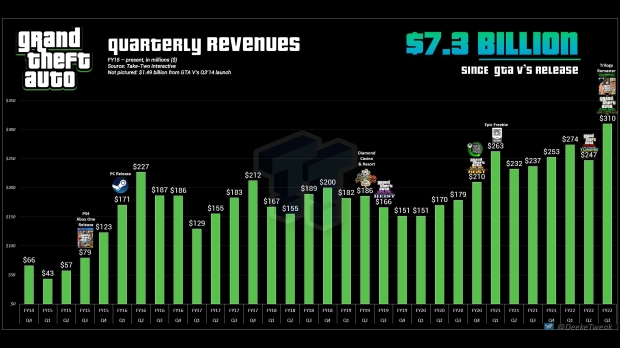 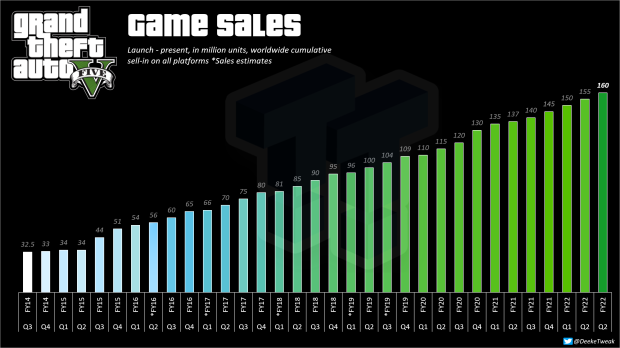