Rockstar's new re-release proves that nostalgia leads to heavy sales--especially in one of the most powerful franchises of all time. 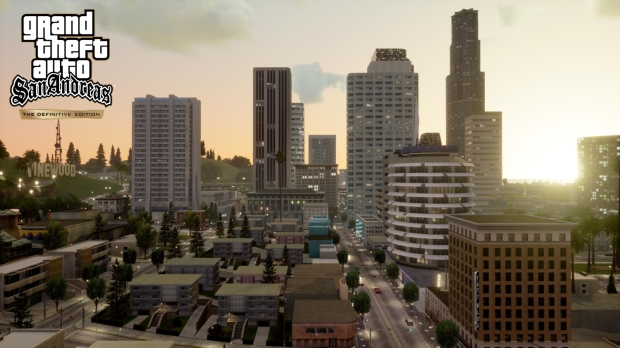 Grand Theft Auto: The Trilogy- The Definitive Edition has sold about 10 million copies to date. The data inadvertently comes from new Take-Two figures that say the GTA franchise has sold 370 million.

GTA V is currently at 160 million, and our previous figures show GTA had sold 360 million copies as of last quarter. So that leaves about 10 million for the remaster collection considering there aren't any other retail copies of GTA currently in mass circulation. That's a respectable 30% of GTA V's staggering 32.5 million copies sold at launch.

The collection may have sold well, but it wasn't received well. The game was lampooned due to its massive amount of technical and visual glitches, and Rockstar was embroiled in a huge controversy where it had to give away two free mainline games to make it up to gamers.

Take-Two also commented on the messy state of the trilogy and says the company will focus more strongly on quality moving forward:

"Yes, we are totally focused on quality. Occasionally we fall short. The trilogy was an example of that, the title was launched with issues and more fixes to come. Moving forward we are focusing on quality and exceeding confident in our upcoming releases,"Take-Two CEO Strauss Zelnick said in a recent Q3'21 earnings call.