We now have our first look at ASRock's new Z690 motherboards, all ready to rock and roll with Intel's next-gen Alder Lake CPUs. 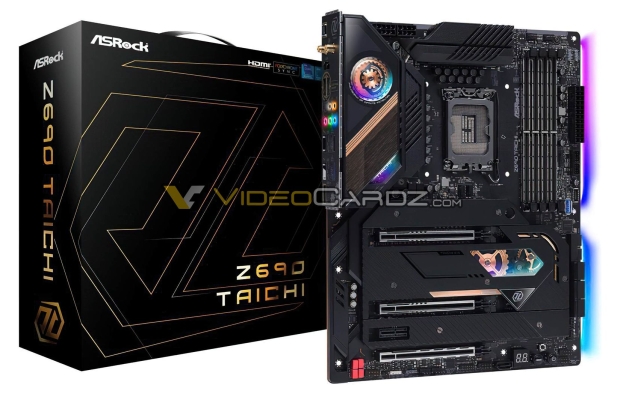 ASRock's new flagship Z690 Taichi motherboard is looking mighty fine, with the company making good use of the tweaks it has done across the motherboard, including its use of RGB lighting. We've got some DDR5 and PCIe 5.0 goodness here as well, ready for the very latest technology. 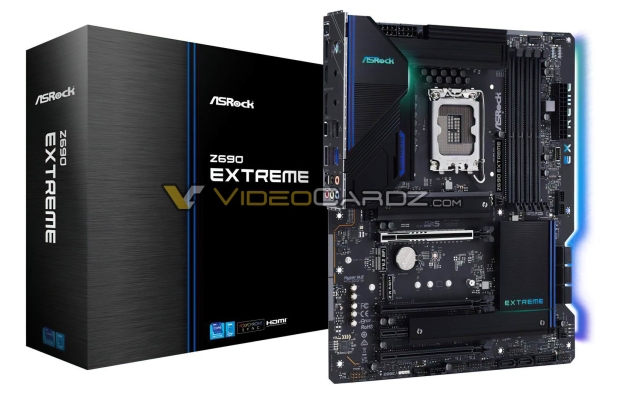 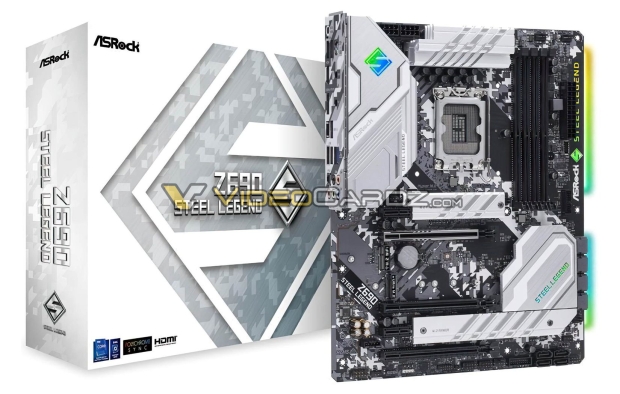 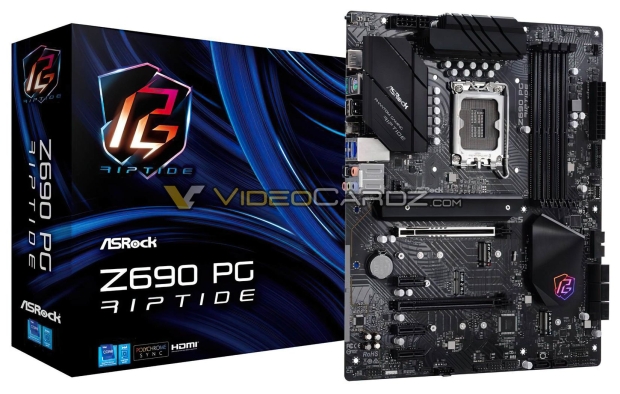 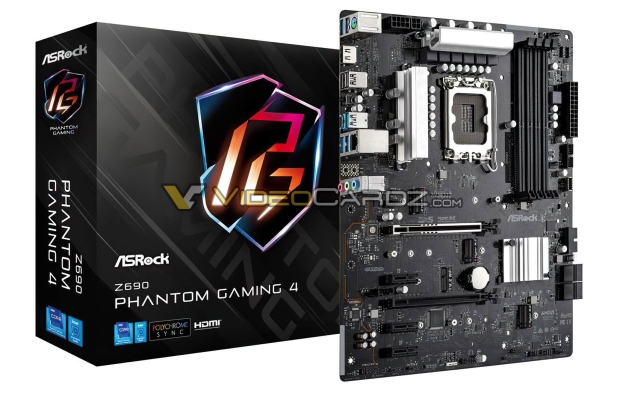