GIGABYTE will launch its new Z690 family of motherboards including the new flagship Z690 AORUS Master and Z690 AORUS Elite motherboards next month, after Intel launches its new 12th Gen Core "Alder Lake" CPUs that will include support for both DDR5 RAM and PCIe 5.0 technology. 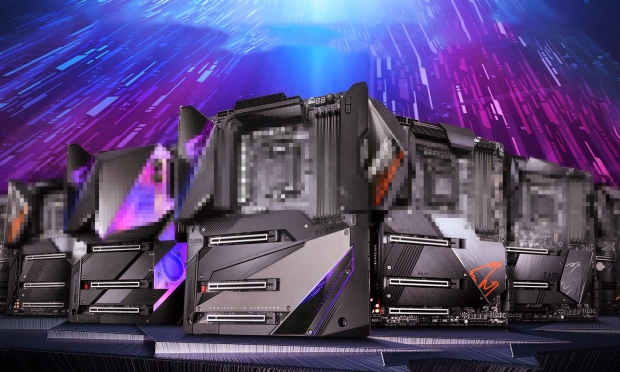 There have been fresh rumors that Intel will not launch the new Alder Lake 12th Gen Core CPUs in October, but rather on November 19 -- but let's hope we don't have to wait that long.