Intel is leading into its launch of its next-gen 12th Gen Core "Alder Lake" CPUs next month, and while we've had tease after tease now we have our first picture of the Z690 chipset. 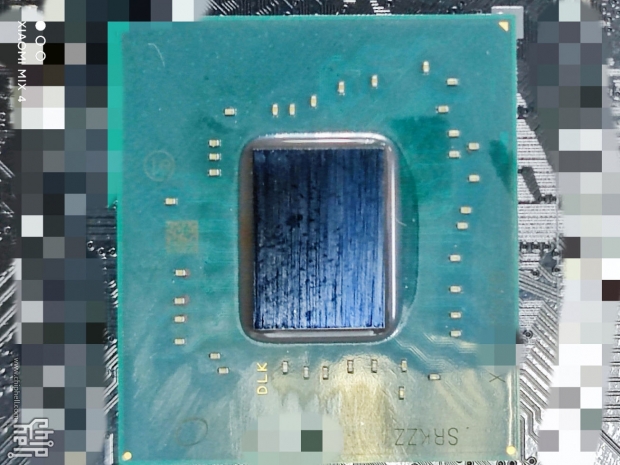 VideoCardz says that there are "thousands of Z690 motherboards" that have already been made, and that we have already seen some of those on the "black market". The motherboards themselves have been detailed on Chiphell, with our first look at Intel's new Z690 chipset -- the flagship 600 series chipset for the Alder Lake CPUs.

Intel's new Z690 chipset is expected to pack 36 PCie lanes, with 16 x PCIe 5.0 lanes and 20 PCIe 4.0 lanes -- ready for any combination of the very latest PCIe 5.0-based graphics cards and storage solutions. Intel's new Alder Lake architecture will already have an array of benefits, but PCIe 5.0 will usher in up to 15GB/sec from next-gen storage devices, and so much more that will truly make it one of the most "future-proof" setups you can buy. 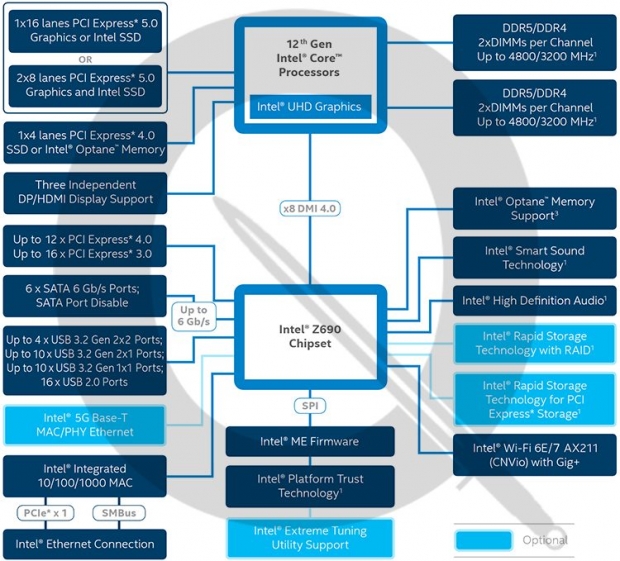 The new LGA1700 socket CPUs will have Direct Media Interface 4.0 with 8 lanes (an upgrade from PCIe 3.0 to 4.0) and up to 6 x SATA devices simultaneously, and up to 40 x USB devices through 4 different standards. The new 600-series chipset is going to be a helluva upgrade.