Intel's new Alder Lake CPU retail packaging has leaked, with photos of the entire stack -- from the flagship Core i9, to the Core i7, and Core i5 packaging teased. 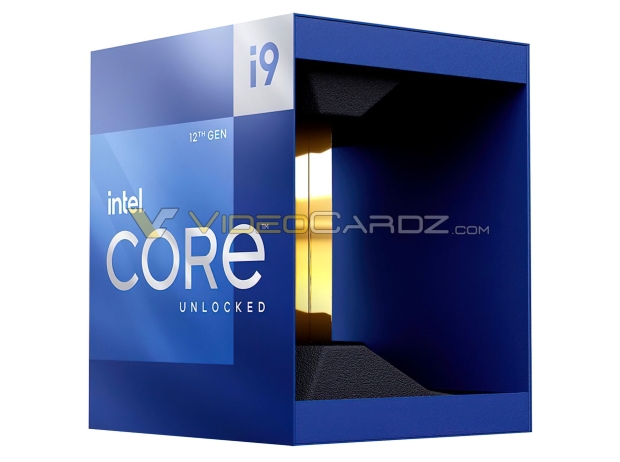 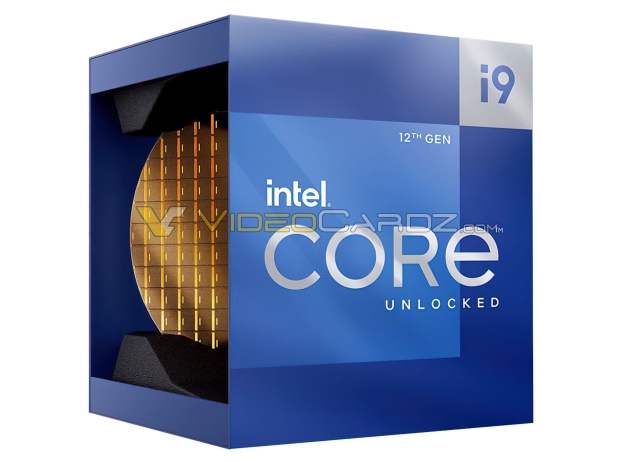 The flagship Core i9-12900K packaging will be the fanciest of them all, which looks to be a small wafer of silicon that would be used as an eye-catching touch to the package. It would look damn nice on a shelf, and would compete with the luscious high-end AMD Ryzen CPU packaging.

The new retail packaging leaks don't show the Core i3 variant, but the rest of them are here. The first 3 processors based on the Alder Lake architecture from Intel will include the Core i9-12900K, Core i7-12700K, and Core i5-12600K processors.