Earth is a beautiful planet, but unfortunately, most people won't be able to see it the same way Hayley Arceneaux has seen it.

The video footage was captured by Inspiration4 crew member and medical officer Hayley Arceneaux when she was aboard SpaceX's Dragon capsule that took her and three other crew members to space for three days. The video has been posted to Hayley's personal Twitter account with the following as the caption; "The 360-degree view of our beautiful planet from the cupola was absolutely life-changing".

The view that Hayley and the other crew members had for three days was out of Dragon's large glass dome or cupola. SpaceX replaced Dragon's docking module commonly used by astronauts arriving/leaving the International Space Station. Since there was no need for a docking module as the Inspiration4 mission didn't include any docking, the space transportation company replaced the docking module with a cupola that allowed the Inspiration4 crew to experience the Overview Effect.

"The overview effect is a cognitive shift in awareness reported by some astronauts during spaceflight, often while viewing the Earth from outer space", per Wikipedia.

Read more: Inspiration4 crew had an issue with SpaceX's Dragon toilet with a view 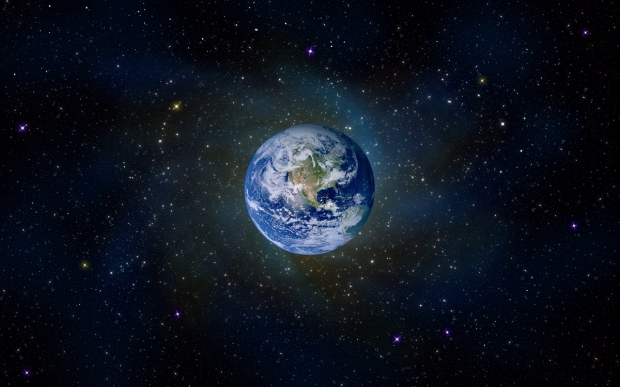