Tune in for the countdown to SpaceX's milestone launch that will be taking place in just a matter of hours. Join Netflix's virtual party!

SpaceX will be launching its Inspiration4 mission, which will be a world's first as four civilians will be sent into orbit for three days - the first all-civilian mission into Earth's orbit. The launch will be from Kennedy Space Center, and Netflix will be taking viewers of the countdown for an all-access behind the scenes of the historic mission.

The Inspiration4 mission will take Jared Isaacman, Sian Proctor, Hayley Arceneaux, and Chris Sembroski on the three-day adventure aboard a SpaceX Crew Dragon vehicle scheduled for launch no earlier than 8 p.m. EDT (0020 GMT Sept. 16). According to Netflix's YouTube page, "Countdown: Inspiration4 Mission to Space" will be a 90-minute live show that will start at 8 p.m. EDT (0020 GMT Sept. 16). If you are interested in reading more about this story, check out this link here. 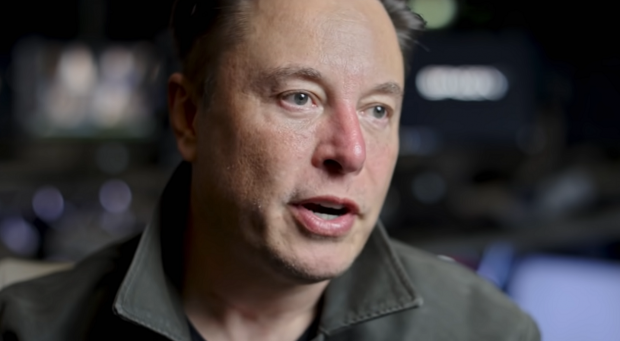