NASA has just dished out some new awards to companies for new lunar lander concepts as apart of its Artemis program that will take humans back to the moon. 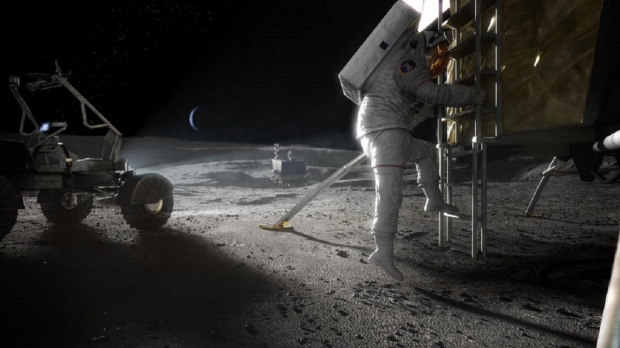 The objective of the contracts is "to engage with potential commercial partners for concept studies, sustaining HLS concept of operations (ground and flight) development, and risk reduction activities." Under these contracts that NASA has handed out companies will create designs of lunar landers and carry out tests to ensure consistent performance, safety, versatility, and any other requirements that are outlined in the contract.

Companies given awards and value of awards

Kathy Lueders, NASA's associate administrator for Human Exploration and Operations at Headquarters in Washington said in a NASA press release, "Establishing a long-term human presence on the Moon through recurring services using lunar landers is a major Artemis goal. This critical step lays the foundation for U.S. leadership in learning more about the Moon and for learning how to live and work in deep space for future missions farther into the solar system."