SpaceX will be making history in less than an hour as the Inspiration4 crew awaits lift off from the Kennedy Space Center.

Today is a historic moment in the space tourism industry as Elon Musk's SpaceX will be taking the first all-civilian mission into lower-Earth orbit. The Inspiration4 crew consists of Jared Isaacman, Sian Proctor, Hayley Arceneaux, and Chris Sembroski, all of which are people just like you and me. The crew will stay in orbit for a span three days.

SpaceX will be using the Falcon 9 rocket to take all of the civlians into Earth's orbit, and the civilians will be used stations in a modified Dragon spacecraft. SpaceX states in the YouTube video description that after spending three days in orbit the Dragon spacecraft and the Inspiration4 crew will splash down at one of several locations off the Florida coast. Check out the above video to tune into the launch! 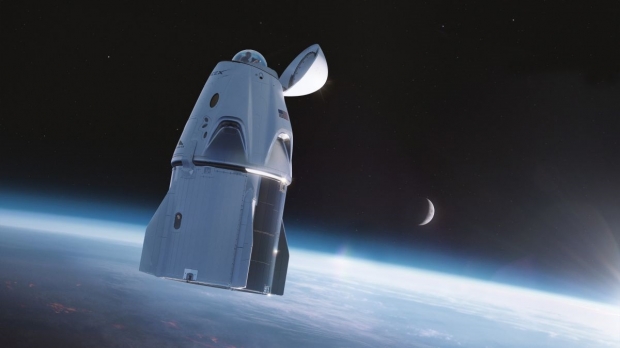