The first crew of all-civilians that recently went to space aboard SpaceX's Crew Dragon capsule reported an issue with the toilet. 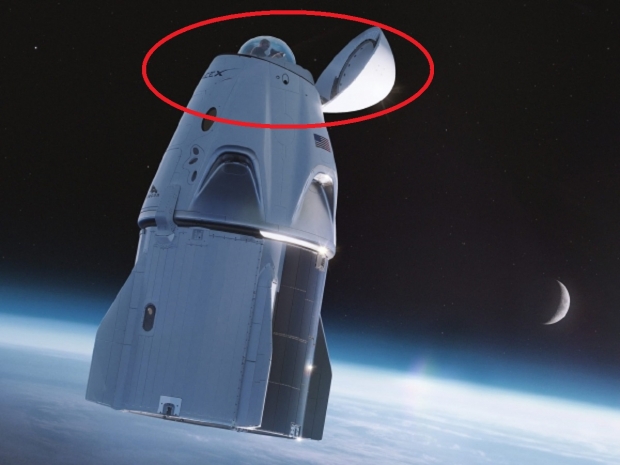 SpaceX recently chiseled its name into the private space industry with another milestone as the first company to take an all-civilian crew to space. The crew took the Dragon capsule to lower-Earth orbit with the Falcon 9 rocket and remained there for three days. Until now, astronauts that have used the Dragon capsule have only been in there for around 24 hours as they were only traveling to the International Space Station where they disembarked.

Since the Inspiration4 crew wasn't disembarking, the docking module was replaced with a large dome of glass, or more accurately named - cupola. Additionally, the cupola was also where the capsules toilet was stationed, which led people to believe that the crew aboard would have one of the best views possible while relieving themselves. However, this wasn't the case.

According to SpaceX's Benji Reed, who leads human spaceflight programs, the forward hatch has to be closed for the toilet to be used, which stops the crew from looking out the large window while relieving themselves. For more information on this story, check out this link here.