Uh oh... a huge kerfuffle has taken place on Twitter between Elon Musk and podcaster Peter McCormack, with Musk replying to McCormack's huge Twitter thread. You can check out that thread here:

But in reply to that thread, Musk says "obnoxious thread like this make me want to go all in on Doge" and I'm sure that has people in a state of shock. Musk is the type of person who would just flex billions of dollars into Dogecoin in an instant and see the price not just skyrocket -- but go through a freaking wormhole to somewhere lightyears away.

I don't think the Tesla and SpaceX boss would go "all-in" with Dogecoin but holy hell would that be insane to see, billions of dollars flowing into Dogecoin. Musk is already the face of Dogecoin as it is, and wants to send a "literal Dogecoin to the literal moon" and then made it a much bigger step (and soon a giant leap) into reality with SpaceX announcing its DOGE-1 Mission to the Moon.

The entire DOGE-1 Mission to the Moon is paid for in Dogecoin, with Dogecoin being the first crypto and meme in space which is going to be a big deal in 2022 and beyond. Well, in history, too. SpaceX is also accepting Dogecoin now for whatever that is worth, with the DOGE-1 satellite to the Moon barking its way up to the Moon in 2022. 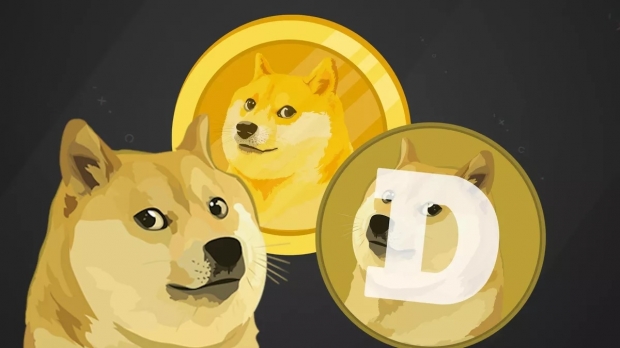 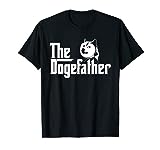