Dogecoin has turned a Goldman Sachs executive into a multi-millionaire with its recent journey towards the moon, with Aziz McMahon, a managing director and head of emerging market sales, leaving the company after Dogecoin made him millions. 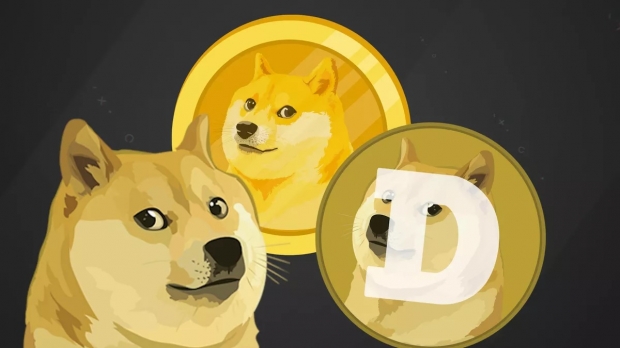 The banker had been with Goldman Sachs for 14 years, with sources of The Guardian saying that they "believed it was a substantial sum and that he had since left Goldman Sachs". Aziz reportedly made the money on Dogecoin from his personal finances, and not through trading cryptocurrencies for Goldman Sachs.

Fortune talked with a Goldman Sachs spokesperson who confirmed that Aziz had indeed departed the firm, with Fortune adding that Goldman Sachs "declined to offer any additional details on McMahon's departure. The eFinancialCareers piece suggested he might be starting a hedge fund, but it did not provide any information backing that claim". 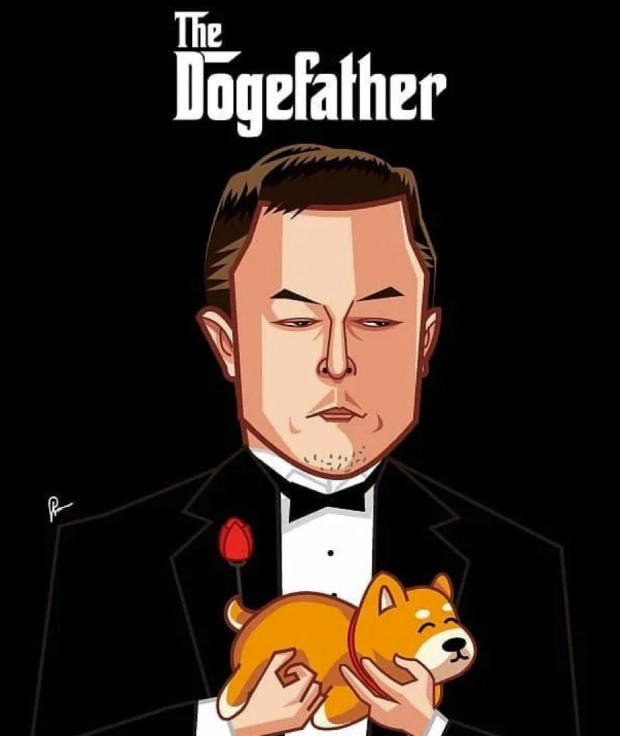 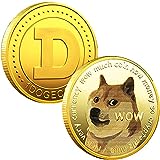