EA's next-gen Battlefield 6 won't be revealed before the company announces its Q4 earnings report tomorrow (obviously that'd mean the game would be revealed today). Instead, EA and DICE will let the hype and anticipation continue brewing for a few more weeks with a June reveal for the game.

The new Battlefield game is expected to be EA's biggest next-gen splash to date. DICE has been updating its Frostbite engine for PlayStation 5 and Xbox Series X support for quite some time, complete with next-level physics systems, rendering capabilities, and environmental interactions that will rival any other Battlefield before it. EA's R&D spending is also up to new heights to help power this next-gen push.

A June reveal also gives plenty of time for more leaks. Lots of info has been released on the game so far, including leaked screenshots from the reveal.

Here's all the Battlefield info from leaks, rumors, and confirmed statements from EA:

"2021 is an exciting time for us here at DICE. Working with more world-class development studios within Electronic Arts, we have our biggest team ever on a Battlefield game for console and PC. Our friends at Criterion and DICE LA are working with us on our shared vision for the game, while the team in Gothenburg is taking technology in the game to the next level. Together, we are creating a jaw-dropping experience for you to enjoy later in 2021.

"We're in daily playtesting mode right now: polishing, balancing, and making the best possible Battlefield game we can. I can tell you it is a bold step. It has everything we love about Battlefield - and takes all of it to the next level. Epic scale. All-out military warfare. Crazy, unexpected moments. Game-changing destruction. Massive battles, packed with more players and mayhem than ever before. All brought to life with the power of next-gen consoles and PCs." 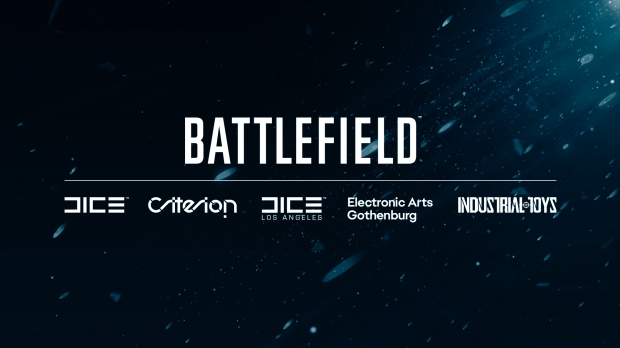