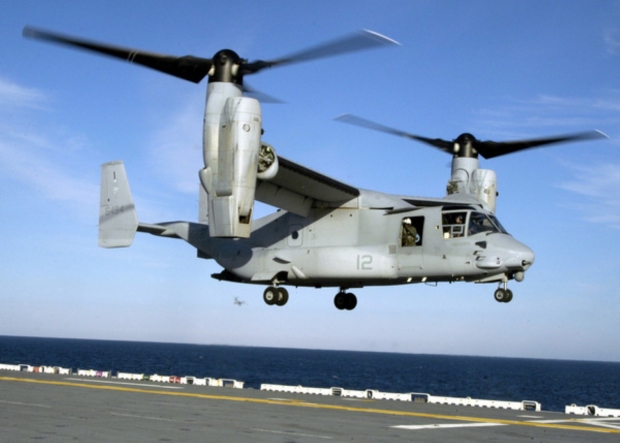 According to Henderson the new rumors on Battlefield NOT being a "hub" for all other Battlefield games like the new leaks on Reddit suggest, but rather the game will feature a "revolutionary campaign compared to other previous instalments. The campaign will focus on you and your specialist unit, where you'll be able to chose which superpower you fight for".

The new Battlefield game will not see you choose "Axis or Allies" but Henderson reveals that you will "be able to choose your own path", where you will "recruit" your own specialized team with their own skillsets throughout your campaign. These assets you acquire along the way will help you on both sides, with Battlefield's single-player campaign reportedly being a co-op experience as well.

Henderson says that the EA's own reveal trailer for the new Battlefield will "not feature any gameplay, nor multiplayer, and will be somewhat similar to the beginning of the Battlefield V reveal trailer, which is something I'm sure we'll all be a little upset about". Uh yeah, I'd say you're right there, Tom. 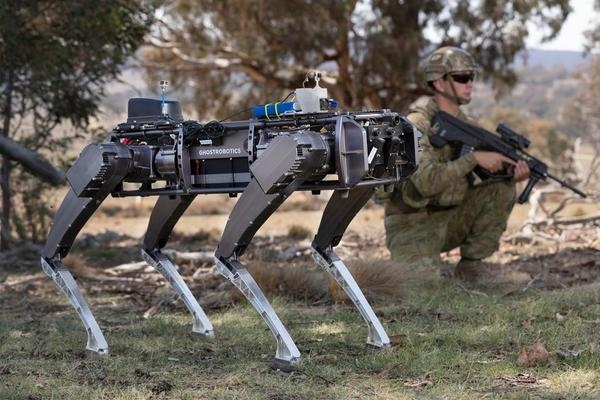 When it comes to the multiplayer side of things we're told to expect Battlefield's multiplayer to feature "bigger and better battles" with Henderson saying the multiplayer is being described as Battlefield 3 and 4 "on steroids" with battle royale "also on the way at some stage".

The new leaks suggest Battlefield's new battle royale mode will be "completely disconnected from the Firestorm name and instead will adopt a new name, probably for obvious reasons. Players will still be able to play as the 4 different types of soldiers, but instead of just having unique gadgets, players will also have different "abilities", which are similar to Call of Duty perks. For example a Scout soldier might have silent footsteps, whereas an Assault soldier might be able to sprint for a longer duration".

We are told to expect the Battlefield reveal trailer in May.