Battlefield 6 will be EA's most important game of 2021 and the publisher wants to make a big splash in the next-gen market. That's why multiple teams are helping with the larger-than-life shooter. 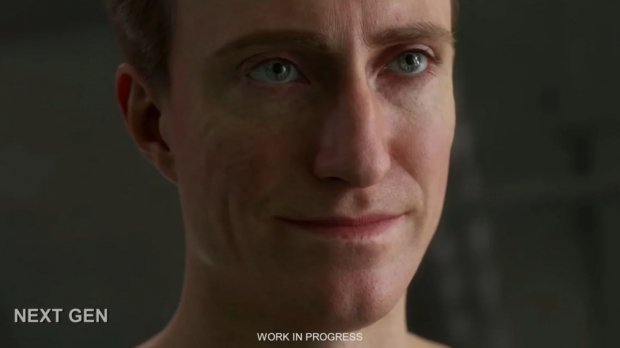 EA wants to make a statement with Battlefield 6, and on paper, the game looks to be the publisher's biggest game of 2021. It'll have real-time unscripted destruction physics, next-gen enhancements and visuals optimized for higher-end PS5 and Xbox Series X consoles (and PC, of course), and 128-player multiplayer.

The shooter, which EA promises will deliver "all-out military warfare," is due out in holiday 2021 and is expected to help push EA's FY2022 earnings to high points. To make good on these promises, EA has conscripted multiple internal studios to help work on various parts of the game. This is par for the course for EA games--for example, EA Motive helped make Battlefront II's vehicle combat--but Battlefield 6 is a much bigger investment.

Miele also says Battlefield 6 will be "a love letter to our fans" and that EA is putting everything they have into the game. "We want it to be great. We're going to put all the resources we have on this."

Rightly so: EA's research and development spending is higher now than it has been in years.

Battlefield 6 should be formally revealed in the coming months with an explosive trailer. Unlike most games in 2021, EA is confident Battlefield 6 won't be delayed:

"I can tell you now that the Battlefield team is doing an incredible job. They're way ahead of where they were in prior product cycles, on track for their earliest feature complete in franchise history," said EA Chief Financial Officer Blake Jorgensen in a Q3 earnings call.

Features to expect from Battlefield 6, even on PlayStation 5 and Xbox Series X: