EA is spending more on research and development as it ramps up big next-gen projects from Battlefield 6 to Star Wars. 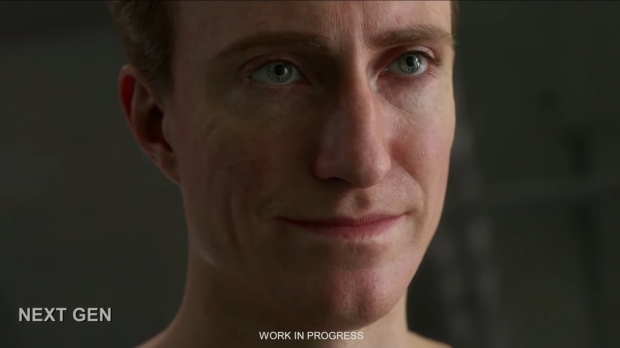 EA's latest third quarter financials show a clear trend: R&D spending has been climbing quarter-over-quarter for some time. This makes sense given EA's current games pipeline, which includes a number of high-profile games like Battlefield 6, Dragon Age 4, and a new Mass Effect.

We took a closer look at EA's R&D spending since FY12 and discovered interesting data on how the company spends money for new technologies, engines, and games development. EA typically spends at least $240 million every quarter on R&D regardless of how much net revenue it earned during the period, and the investments have been consistent for nearly 10 years. 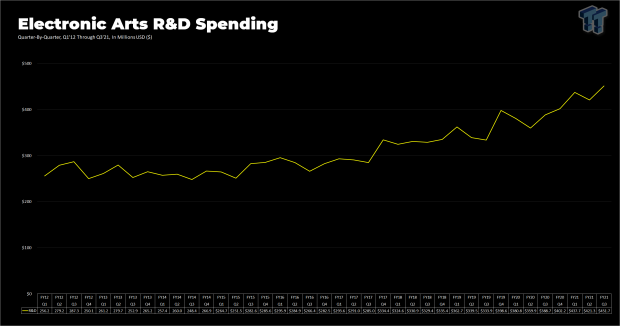 EA's revenues have risen over the last few years, and its R&D spending has also risen proportionately. EA has made over $1 billion in revenues every quarter since FY2018, and has in turn invested at least $320 million into R&D every quarter since then. In Q3'21, EA spent $451 million in R&D on the back of $1.6 billion in net revenues. The more money EA makes, the more comfortable it is investing in future titles. 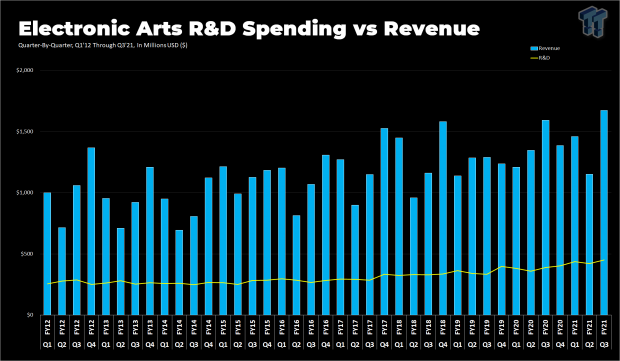 So what is EA spending the money on? It's currently funding its experimental SEED division, which is focused on new and fledgling next-gen technologies like machine learning, AI, and other advanced tech like ray tracing on consoles and PC. EA is also planning a game streaming service called Project Atlas.

SEED should directly fold into DICE's powerful Frostbite engine, which is being re-tooled to not only power a handful of next-gen first-party EA games on next-gen PS5 and Xbox Series X hardware, but also leverage advanced new features like high-end perf targets and unscripted real-time physics destruction in games like Battlefield 6.

Projects EA is currently working on