The new Battlefield seems to be getting closer and closer with rumors flying thick and fast, with industry insider Tom Henderson teasing out some super-exciting news on the next-gen Battlefield.

In a new tweet, Henderson teased: "In BATTLEFIELD, explosions are not the only thing that can damage and topple buildings. Mother nature can do a whole lot more". In the tweet, Henderson tells us to prepare for a next-gen Battlefield where it's not just explosions that cause massive damage -- but there will be natural disasters.

He followed the tweet up with another tweet of natural disasters in the real-world including tsunamis, tornadoes, volcanic eruptions, and earthquakes. Henderson had another tweet after that, explaining that he is not joking around for April Fools and that this was serious -- EA DICE is taking destruction to the next level with the new Battlefield.

It begins to make more sense when you consider it was back in February when we were hearing rumors -- also from Henderson -- that EA was working on ramping up environmental destruction for the new Battlefield with unscripted skyscraper destruction shown off.

At the time EA CEO Andrew Wilson said: "The game takes full advantage of the power of next-generation platforms to bring massive immersive battles to life with more players than ever before. Featuring maps with unprecedented scale, the next edition of Battlefield takes all the destruction, player agency, vehicle and weapon combat that the franchise is known for and elevate it to another level".

I'd say tornadoes, earthquakes and volcanoes going off in Battlefield is taking the game to an entire new level. 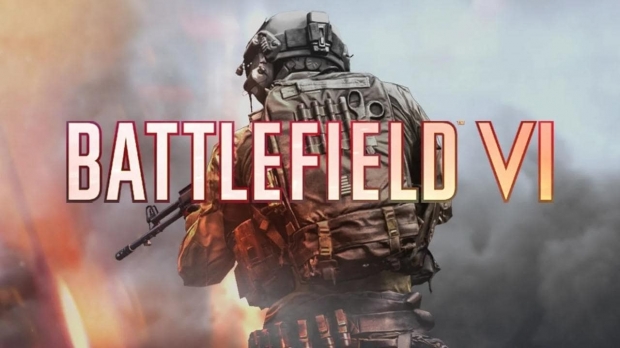