Intel is getting awfully close to revaling its first gaming-focused GPU ever -- let's forget about the Intel i740 as it wasn't technically a GPU -- with Intel DG2 being "right around the corner" says Intel Senior Game Developer Relations Engineer Pete Brubaker.

Brubaker said it pretty plainly in his tweet, which was linking to a job posting by Intel which is looking for a new Senior Game Developer Relations Engineer. In the tweet, Brubaker said: "Come work with us at Intel! DG2 is right around the corner, it's about to get exciting".

This marks an exciting turn for Intel and its upcoming Xe-HPG gaming GPU, with Intel actively working with game developers on getting their games optimized for Intel's future graphic cards. Intel DG2 is a big step up from the DG1 which was effectively just a developer kit.

The last we heard on Intel's new DG2 GPU was on April 8 with a juicy rumor that it has the same performance as the GeForce RTX 3070 Ti and packs 16GB of GDDR6 memory. 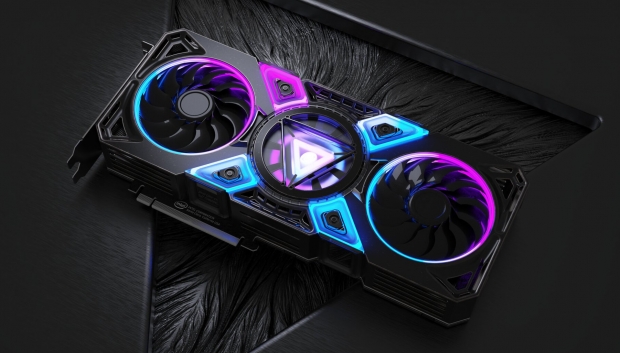