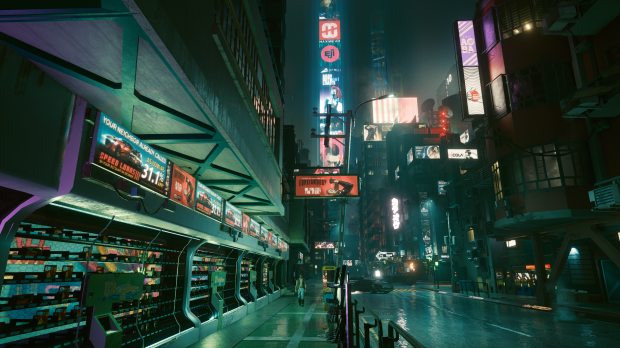 All of these law firms were previously investigating CD Projekt for securities fraud.

NEW YORK, Jan. 05, 2021 (GLOBE NEWSWIRE) -- Wolf Haldenstein Adler Freeman & Herz LLP announces that a federal securities class action lawsuit has been filed on behalf of all purchasers of the U.S. listed securities of CD Projekt S.A. (OTC: OTGLY, OTGLF) ("CD Projekt" or the "Company") who acquired their shares between January 16, 2020 and December 17, 2020, inclusive (the "Class Period").

All investors who purchased the American Depositary Receipts ("ADR's") of CD Projekt SA and incurred losses are urged to contact the firm immediately at classmember@whafh.com or (800) 575-0735 or (212) 545-4774. You may obtain additional information concerning the action or join the case on our website, www.whafh.com.

The class action suits all make the same claim: CD Projekt S.A. is responsible for creating a deceptive market environment that caused shareholders to lose money. CD Projekt didn't disclose Cyberpunk 2077's dismal performance on PS4 and Xbox One, and controversy ensued. This led to mass refunds on the PlayStation Store and Xbox LIVE marketplace, as well as significant detrimental impact on CD Projekt RED's reputation.

Share prices slid and wiped out $641 million from CD Projekt's market valuation in a week period (CDP shares currently sit at $18.32, a 33% drop since CP2077 has released).

The lawsuits allege CD Projekt may have technically committed securities fraud by withholding the game's performance. The company actually admitted it purposely hid Cyberpunk 2077 running on PS4 and Xbox One because it wasn't finished, and that it neglected these versions of the game.

Here's a catalog of relevant coverage on this legal issue: