If you're unsatisfied with Cyberpunk 2077, CD Projekt RED wants to make sure you get a refund. 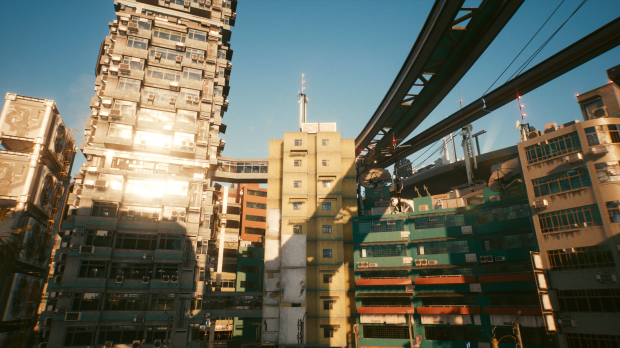 A bit ago we reported Best Buy is offering full refunds of Cyberpunk 2077 until December 21 due to significant game performance issues. That was only half right. It turns out CD Projekt RED is allowing the refunds, and Best Buy is just processing them. CDPR also gave the greenlight to offer refunds on the PlayStation Store and the Microsoft Store, and Sony and Microsoft amended their policies to allow extensive refunds.

The developer now promises that anyone who contacts them directly can receive a full refund for the game until December 21. The refund doesn't have to be processed by December 21--you only have to contact them by that period. CDPR is prepared to pay for the refunds out of their own pocket if need be.

"We'd like you to know that our intention is for every owner of a physical copy or a digital copy bought at retail, who has valid proof of purchase (and sends us an email at helpmerefund@cdprojektred.com within the time window) to receive a refund.

"We will do this out of our own pocket of necessary. If you are unable to obtain a refund for the game from the store where you bought it, please contact us via e-mail until December 21. As this is a one-time initiative, we will provide everyone with the next stops only after the refund request submissions window closes."

CD Projekt RED wants you to contact the retailer who sold you the game for a refund first, but if that fails you can email them with a copy of the receipt.

The move comes after a full week of controversy surrounding the game. Cyberpunk 2077 runs very poorly on PS4 and Xbox One consoles, and CD Projekt RED admits it purposely hid evidence of the issues.

The devs also admit they focused more on the PC and PS5/Xbox Series X/S performance rather than the base consoles, which is a terrible move considering these older consoles dominate the home gaming market.