CD Projekt RED admits to investors that it chose to hide footage of Cyberpunk 2077 running on last-gen consoles. Now it's paying the price. 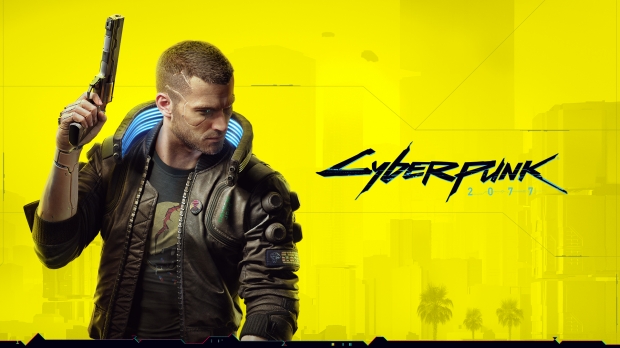 Rather than celebrating the launch of their most ambitious game ever, CDPR is being raked over the coals and forced into damage control mode. The last-gen version of Cyberpunk 2077 is in bad shape with substantial frame drops, blurry textures that don't pop in, and tons of glitches. CDPR now admits they neglected the PS4 and Xbox One versions, and worse, that they willfully hid evidence of the poor optimization from the public.

The reason? CD Projekt RED didn't show last-gen footage because they literally weren't finished with the PS4 and Xbox One version. This implies the game wasn't good enough to show off. So why was it released?

"We've actually shown console footage, but never on the last-gen consoles. The reason is that we were updating the game on last-gen consoles until the very last minute, and we thought we'd make it in time," CDPR co-founder Marcin Iwinski said in an investor's call.

Instead of working from the bottom up, CDPR worked from the top to the bottom. PC, PS5, and Xbox Series X/S were the top priorities. CDPR wanted the game to play and look best on these platforms. CP2077 can hit crazy perf on PC, and up to 60FPS on PS5. On PS4 the game runs as low as 15FPS.

This is a puzzling business tactic. The PS4 and Xbox One have had 7 years to established a massive install base that takes up most of the gaming market. These last-gen systems command an implied install base of 150 million+, made up of the PS4's 113.8 million shipments and the Xbox One's 40 million+ sales.

Why would CDPR neglect so many gamers?

The answer seems simple: The company felt like it had to capitalize on these platforms by releasing an unfinished product and rake in the cash.

CDPR CFO Piotr Nielubowicz seems to reinforce this by saying console sales pick up post-launch. The business implication is CDPR will release on consoles now and fix it later, because that's when sales start to rise.

"Naturally, we would be expecting PC to have a bigger share in the preorder campaign as PC gamers are usually more active on the preorder front, and then consoles tend to get stronger after the release," the CFO said in the call. 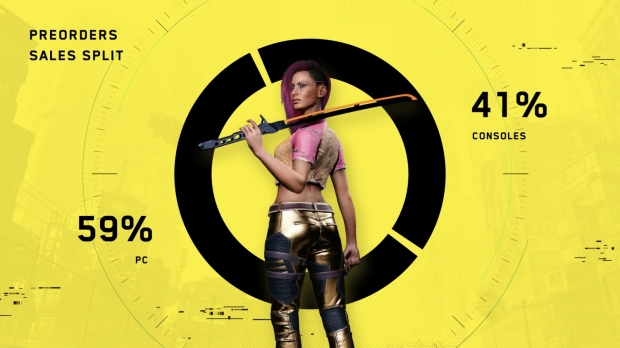 The studio even bragged about having 8 million pre-orders, 3.28 million of which were PS4 and Xbox One buyers, and that Cyberpunk 2077 had recouped all of its development cost before it was even released. Now CDPR has to eat crow and take a financial hit.

Obviously people would notice post-launch. You can't hide something like this in a game this big. Word travels fast, and gamers found out too late. CD Projekt RED had already collected their pre-orders.

This subterfuge is usually reserved for live games that can evolve over time, and it can take a while to recover from the "release first, fix later" tactic. It's taken games like No Man's Sky and Fallout 76 years to bounce back.

At this point, CD Projekt RED had a few options:

Rather than take a guaranteed monetary hit, CD Projekt RED chose to take the risk and release Cyberpunk 2077 anyway. Now their reputation is tanked, and they could also take a monetary hit from all the refunds being requested (and processed) by retailers and Sony and Microsoft.

CD Projekt RED has been as transparent as possible, though, and fully admits the blame is on their shoulders. The developer says fixing CP2077 on last-gen hardware is their top priority but it's not an all hands-on deck situation.

Internal CDPR teams are still working on other projects (like The Witcher 4).

CDPR will release two big updates on PS4 and Xbox One in January and February. The main goal of these patches will ultimately lead to "no crashes, the main bugs will be eliminated, and we're looking to improve both performance and graphic fidelity."