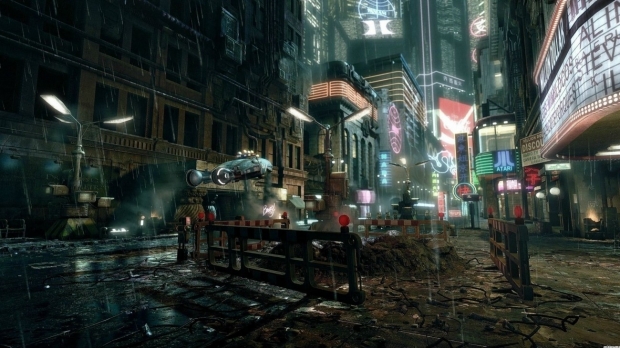 CD Projekt RED has lost over $641,000,000 in share value since Cyberpunk 2077's disastrous console launch. The game's poor performance on PS4 and Xbox One has triggered significant controversy, harming consumer trust. In a call with investors, the developer has admitted to focusing more on PC and next-gen versions, and admits it purposefully hid evidence of the game running on current-gen consoles. CDPR also promises to fix the game on PS4 and Xbox One. 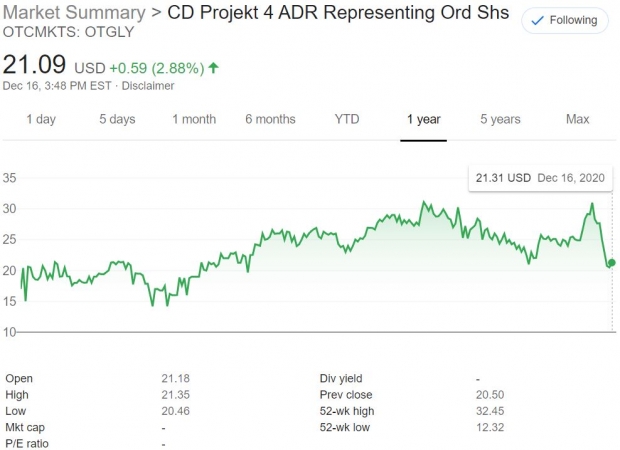 The developer previously touted that Cyberpunk 2077 had achieved 8 million pre-orders, 8x that of The Witcher 3, and that the game's full development costs had been paid off before the title even released. Consoles made up 41% of that, or 3.28 million.

Now the company is being impacted by refunds and negative sentiment. 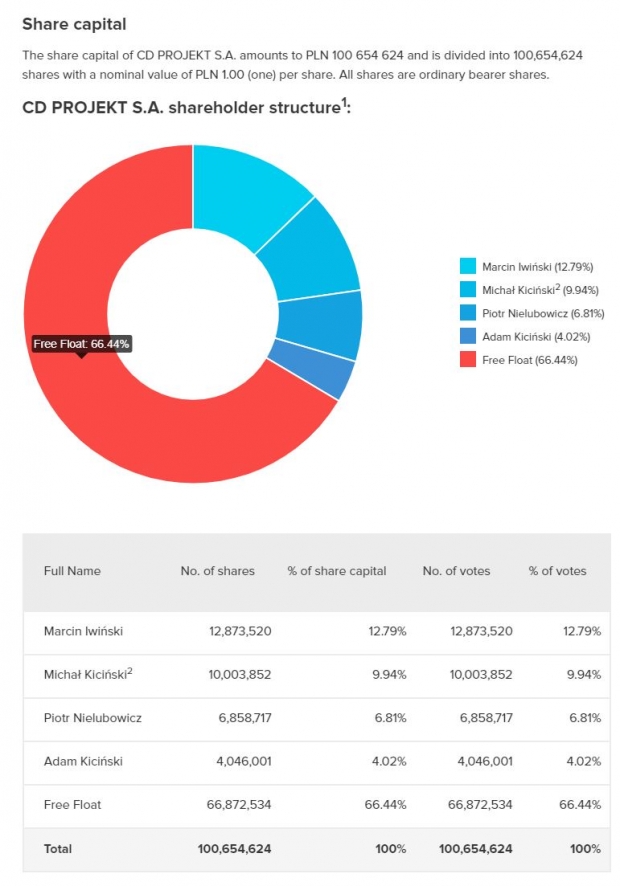