Sony has removed Cyberpunk 2077 from the PlayStation Store as a countermeasure against massive controversy. 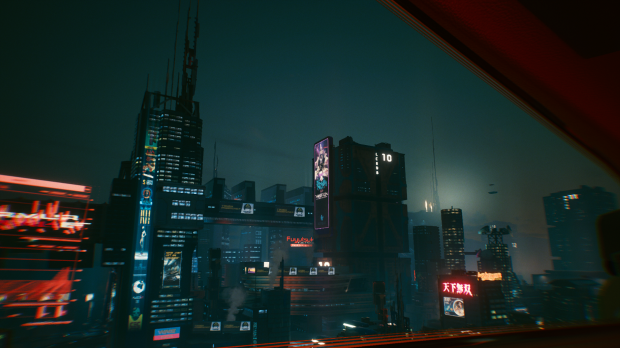 Due to massive controversy and terrible in-game performance, Sony has now officially taken Cyberpunk 2077 off the PS Store. Gamers can no longer buy Cyberpunk 2077--the listing is blank--and Sony is pushing back hard against CD Projekt RED's assertions that Sony and Microsoft let the games pass certification with the belief CDPR could fix them later.

Sony will also be offering full refunds for Cyberpunk 2077, regardless of playtime. Contact PlayStation Support to begin the process.

Once we have confirmed that you purchased Cyberpunk 2077 via PlayStation Store, we will begin processing your refund. Please note that completion of the refund may vary based on your payment method and financial institution.

CD Projekt RED has yet to officially respond to Sony's move.

CDPR previously said it willfully neglected the PS4 and Xbox One versions of the game, leading to frame drops as low as 15FPS and low-end performance. The company also says it chose to hide evidence of the game's poor in-game visuals rather than showing them to gamers.