We have some juicy new info on AMD's next-gen Navi 21 XT -- which should be the flagship GPU that powers the flagship RDNA 2-based Radeon RX 6000 series graphics card. 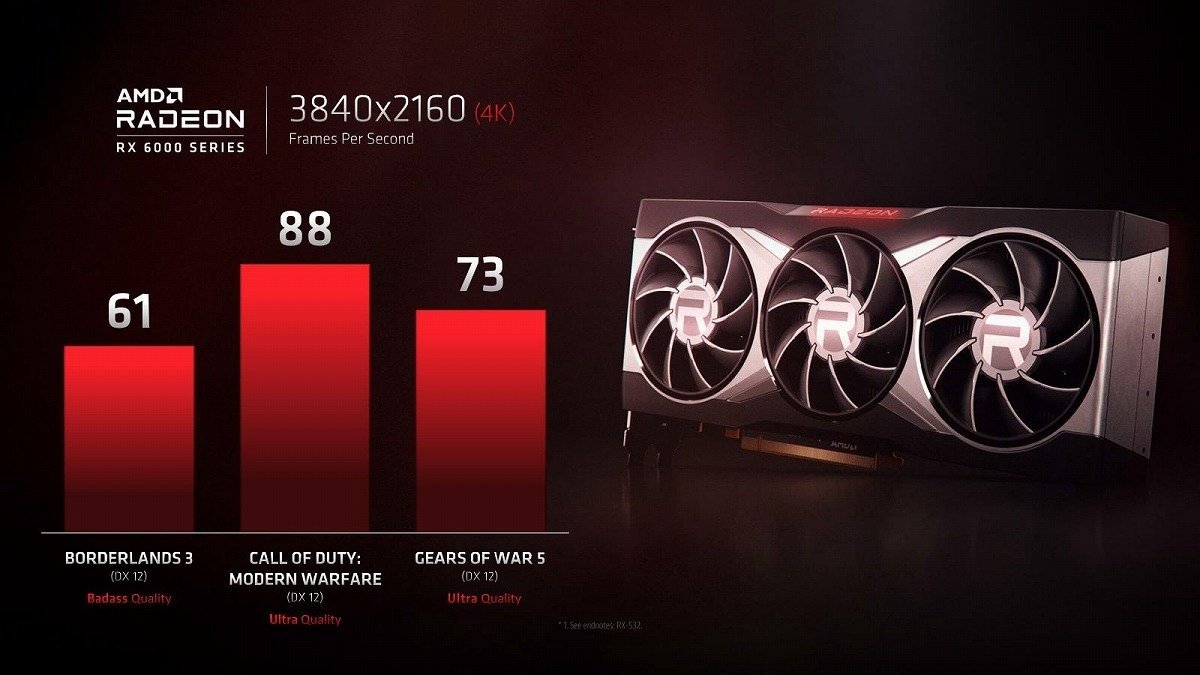 The new rumors are coming from Patrick Schur on Twitter, who says that the reference boards (which I exclusively revealed that we'll only see reference Big Navi cards in 2020, custom cards in 2021) will have game clocks of up to 2.3GHz -- with some cards rocking the Navi 21 XT up to 2.4GHz.

AMD reportedly has a higher-end Navi 21 XTX that will be AMD exclusive, which is not the first time AMD has done that with a flagship GPU. The most recent was the Radeon VII, which is something else I reported at the time would be an AMD exclusive with no custom cards available. It seems AMD will be doing that with what should materialize into the Radeon RX 6900 XT.

Something interesting here is that we should see all 3 of these cards (Navi 21 XTX, Navi 21 XT and Navi 21 XL) with 16GB of GDDR6 memory on a 256-bit memory interface. But then there's the Infinity Cache, which we don't know too much about yet -- but this could be on the 'Big Navi' card and bring performance closer to the GeForce RTX 3080. 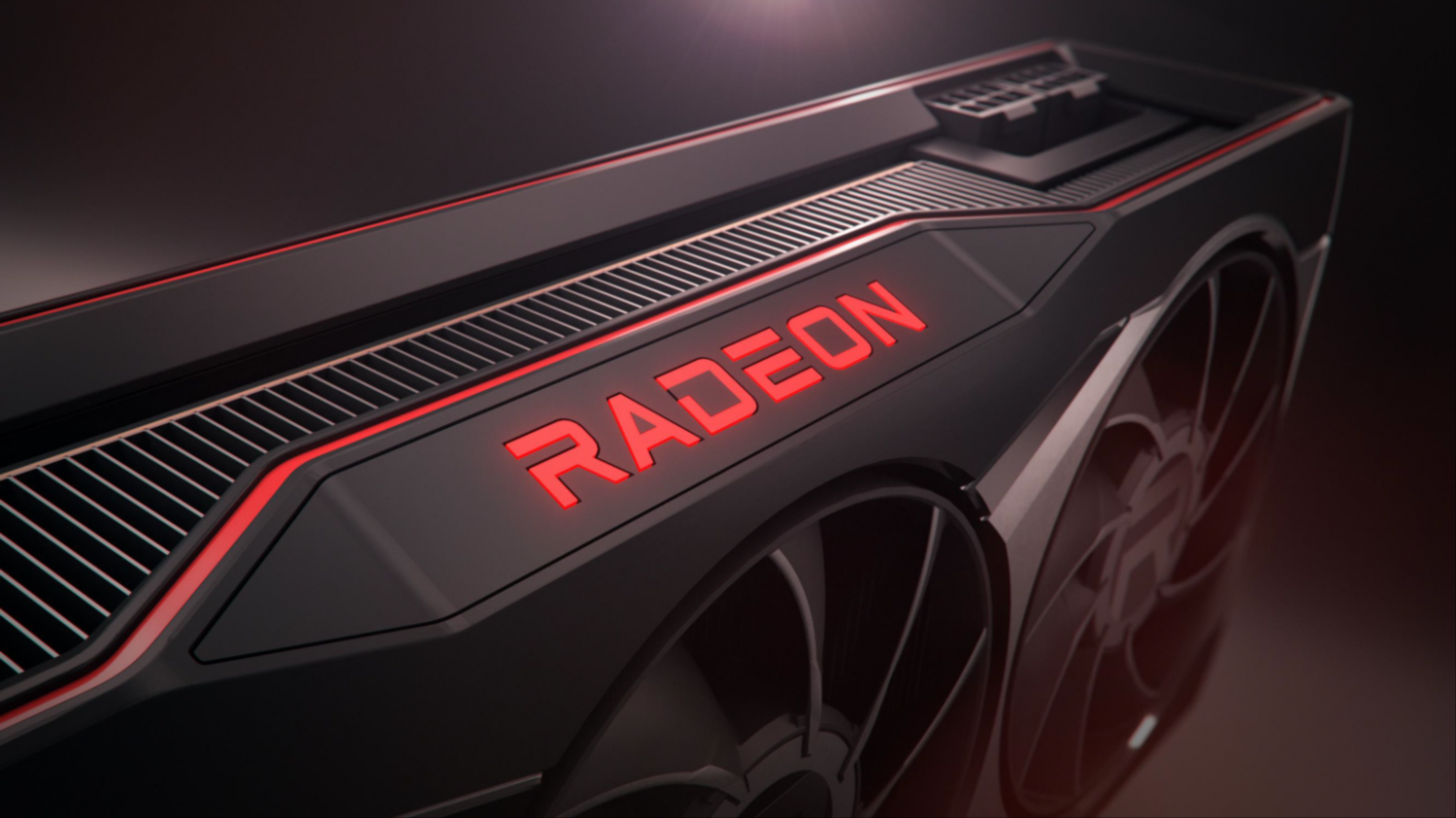