NewsReviewsArticlesGuidesGamingAsk the ExpertsNewsletterForums
GIVEAWAY: Get in the game with XPG - keyboard, headset and mouse pad
Video Cards

Exclusive: AMD surprised the world with the announcement of the Radeon VII during CES 2019 last week, with it being the surprise announcement before its bigger unveiling of Navi towards June/July this year.

The new Radeon VII otherwise known as Radeon 7 is a revamped Vega graphics card, where at the end of the day it's just a Radeon Instinct MI50 accelerator that was released in November last year. We have the same Vega 20 GPU on the fresh new 7nm node, the same 16GB of HBM2 memory, and similar GPU clocks to the new Radeon VII graphics card.

Since the announcement I reached out to some industry contacts who said there will be "less than 5000" made. The same source said AMD is losing money on each card sold as they are, as I said before, just Radeon Instinct MI50 cards that are being re-purposed into 'new' Radeon VII cards.

There will also reportedly be NO custom Radeon VII graphics cards made, but I'm still waiting on confirmation of this from AIB partners. They will have to contend with the limited release cards, and I'm sure AMD won't want to give any of them up if there's indeed less than 5000 to be made.

Whatever is happening I'm just enjoying seeing AMD return to the high-end side of the market, even if it's limping to market with Radeon VII ahead of Navi in July. I'm looking forward to directly testing Radeon RX Vega 64 against Radeon VII to see the improvements between 14nm and 7nm, as well as the 16GB of HBM2 with its ridiculous 1TB/sec of memory bandwidth. There should be some exciting benchmarks at 4K and native 8K, which I have in-house and will be testing at native 7680 x 4320.

AMD's new Radeon VII graphics card goes on sale February 7 for $699, and we'll have a day one review for you to check out when it drops. 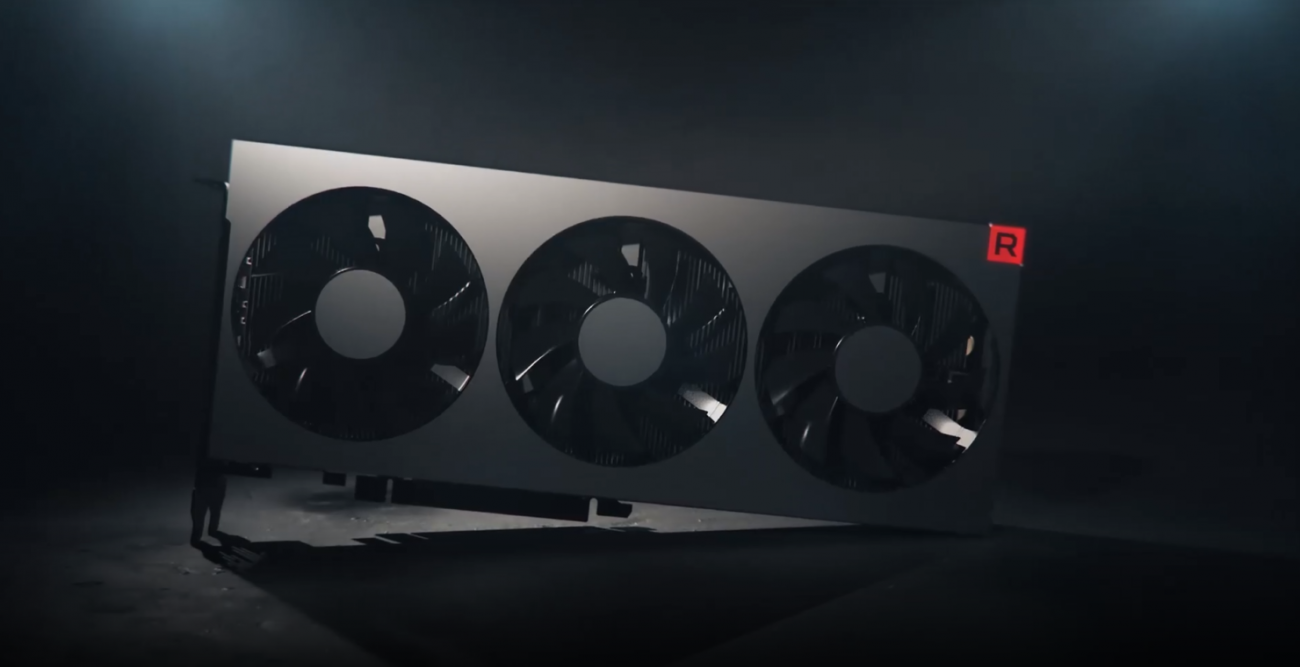