AMD has just unveiled their next-gen Zen 3 architecture that will power next-gen Ryzen CPUs, but AMD did have just "one more thing" for gamers... a big tease of its next-gen Radeon. 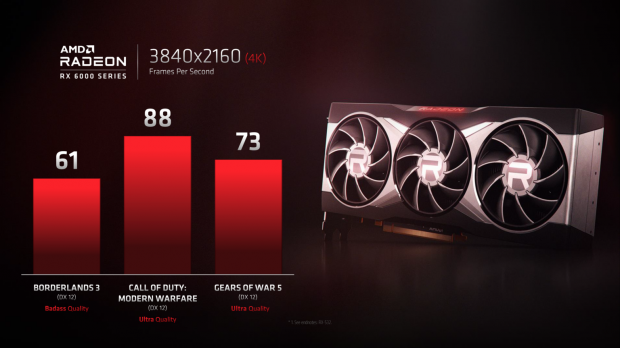 During the Zen 3 reveal event, AMD CEO Dr. Lisa Su confirmed that the new RDNA 2-powered cards will be the Radeon RX 6000 series. There are no model numbers just yet -- so we could have the Radeon RX 6700 XT, or the rumored Radeon RX 6900 XT -- or something totally different.

We did get some performance numbers teased, with Call of Duty: Modern Warfare running at 4K on Ultra settings on the new RDNA 2-based Radeon RX 6000 series card at 88FPS average. This means that whatever this card is, it is faster than the GeForce RTX 2080 Ti -- won't beat the RTX 3080, and should equal the RTX 3070 (at least in COD:MW). 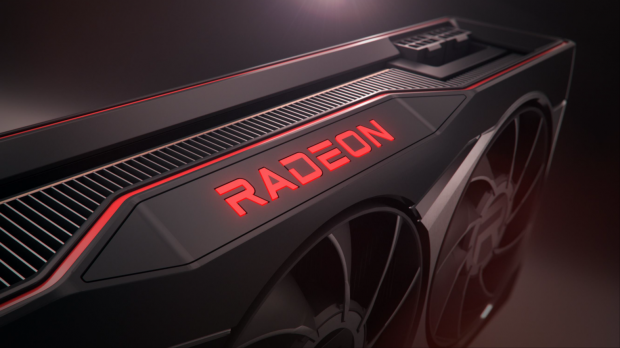 AMD also showed off Borderlands 3 running on the Bad Ass quality preset at 4K, with over 60FPS average -- while Gears of War 5 was pumping away at 73FPS average on whatever this Big Navi GPU is.

It is exciting to see AMD on a roll like this, right when Intel is down and hurting a little right now -- and NVIDIA has had a few good hits to the ribs. Big Navi is coming, and while it won't beat the GeForce RTX 3090 -- it doesn't has to. It needs to be a huge jump over the Radeon RX 5700 XT -- which it is, and will be -- and chomp right into that GeForce RTX 3070 that launches on the day after AMD reveals its new cards.

AMD should get close to the GeForce RTX 3080, and that is going to be the interesting thing -- how close, and what price. I've heard exclusively that we will have only reference Radeon RX 6000 series graphics cards this year, with AIBs unleashing custom Big Navi cards in 2021. 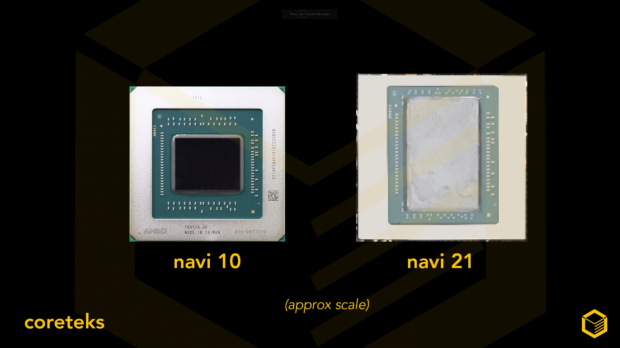 For now, the tease is great -- but it leaves me wanting oh-so-much more.

AMD has now just unleashed Zen 3, teased its next-gen RDNA 2-based Radeon RX 6000 series graphics cards, is enjoying more CPU market share than its had in many years, and is powering both of the much-anticipated next-gen consoles. I don't know if they could be in a better position than right now.

That position can only hopefully get much better on October 28, and then into 2021 with Zen 3.

We will know everything about RDNA 2 and the now confirmed Radeon RX 6000 series graphics cards on October 28.