Intel is entering the GPU space in 2021 in a big way, with a detailed post on that here -- with Intel surprise announcing its new Xe-HPG, a new gaming-focused enthusiast graphics card arriving in 2021. 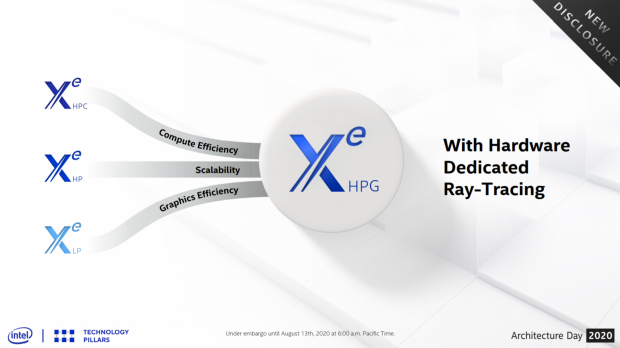 It seems TSMC -- or Taiwan Semiconductor Manufacturing Company, have secured the contract to make Intel's next-gen Xe-HPG graphics card on its 6nm process node. Intel's other Xe-based designs in the Xe-LP and Xe-HP will be made in-house by Intel, on their just-announced 10nm SuperFin process node.

Intel's new Xe-HPG graphic card is exciting, as the company teased it will have hardware ray tracing technology as well as super-fast GDDR6 memory. This instantly puts Intel's new Xe-HPG right at the (at least technologically) same level as NVIDIA and AMD's current, and soon-to-be-released next-gen GPUs.

But new reports of Intel making its Xe-HPG graphics card at TSMC on their 6nm node is interesting, something I had confirmed by my own industry sources. The move has happened, and Intel will be tapping TSMC's new 6nm node that will better help it compete against AMD and NVIDIA that will be using the 7nm, and 8nm nodes respectively. 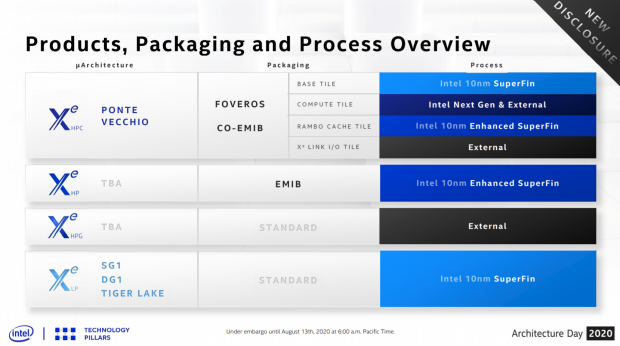 NVIDIA won't have Ampere on 7nm until at the very earliest, very late this year -- but more so in Q1 2021. The first wave of Ampere-based cards, including the GeForce RTX 3090 and its rumored $1399 price and confirmed 24GB of ultra-fast GDDR6X memory is made on Samsung's new 8nm node.

AMD is already on 7nm with its RDNA-based Radeon RX 5000 series, and then shifting to the N7 Enhanced node by TSMC for its semi-custom APUs for the PlayStation 5 and Xbox Series X and S consoles. 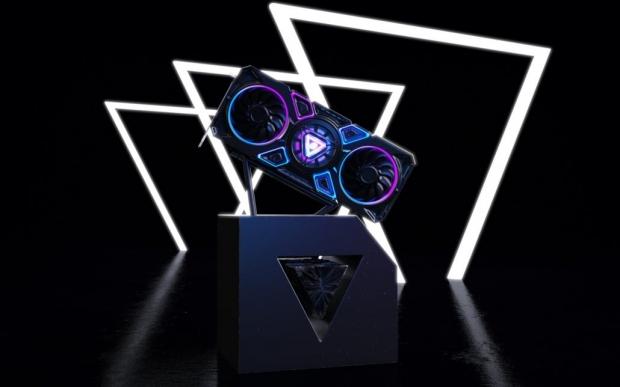