In the last 24 hours we've had our first look at the purported GeForce RTX 3080 Ti in the form of the custom ASUS GeForce RTX 3080 Ti ROG STRIX graphics card... and now we're hearing Ampere GeForce GPUs will be made on Samsung's 8nm node and not the 7nm node by TSMC.

It's an interesting rumor, coming from kopite7kimi on Twitter who has been pretty solid before, who claims NVIDIA will tap the 8LPP silicon fabrication node by South Korean giant Samsung, or Taiwanese giant TSMC. Samsung's new 8LPP node is an extension of Samsung's 10LPP (10nm) node.

Both of them have the same fin pitch, but improvements have been made with gate pitch (6% lower) that results in a transistor density of over 61 million/mm². 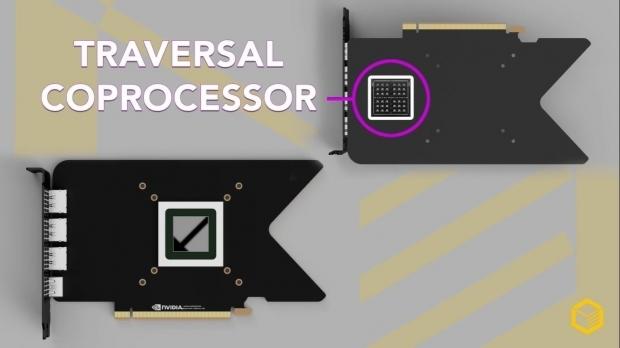 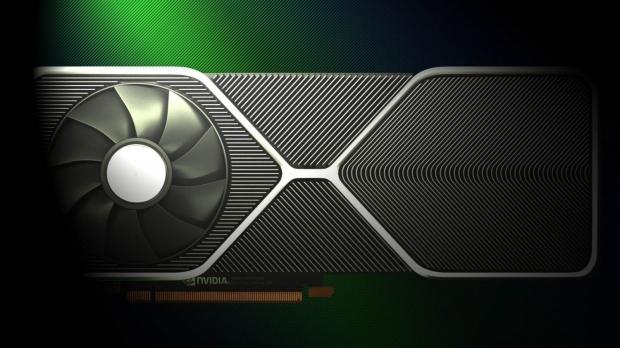