TSMC (Taiwan Semiconductor Manufacturing Company) announced that it will spend $15.7 billion on a new facility to create 3nm and 5nm chips. 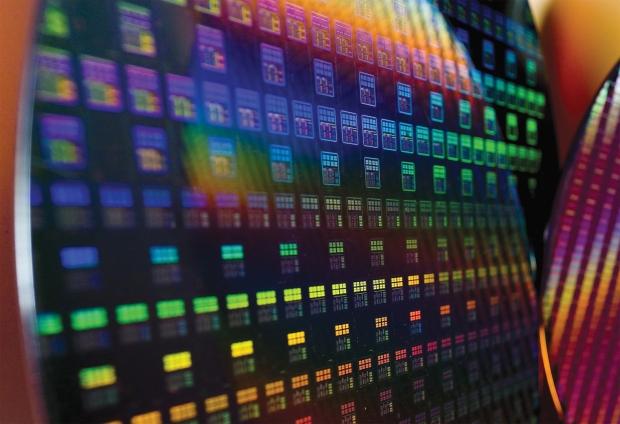 The new facility will be based in Taiwan, and may use the Extreme Ultraviolet (EUV) lithography process to fabricate 3nm and 5nm chips. Back in July of this year, TSMC affirmed it's made strides in its EUV technology, implementing 125W EUV source into its ASML NXE:3350 equipment.

"We're asking the government to help us find a plot that is large enough (123 to 197 acres) and has convenient access so we can build an advanced chip plant to manufacture 5 nm and 3 nm chips," TSMC spokesperson Elizabeth Sun told TechPowerUp. 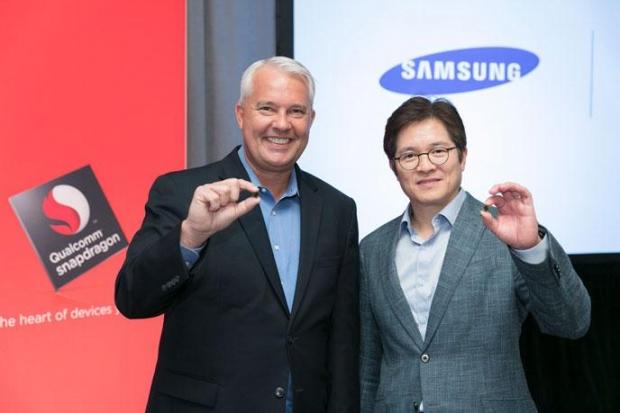 The 10nm FinFET process is expected to become profitable for major manufacturers like Qualcomm, with the company teasing a 48-core processor built on the 10nm process.

In fact, Qualcomm has recently revealed the Snapdragon 835, the first-ever SoC built on the 10nm node process.