NVIDIA has been slowly adding more and more games to its GeForce NOW game streaming service, but there's some new news that is exciting. 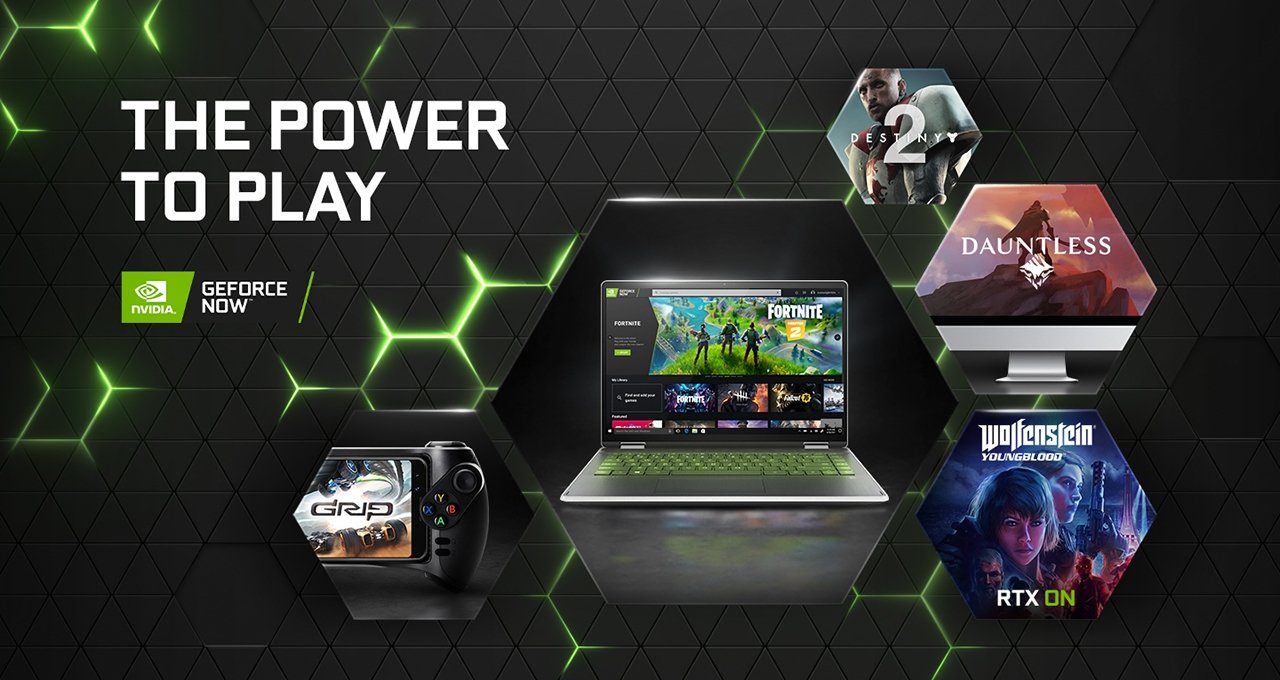 The company has now made it possible to synchronize your entire Steam game library with GeForce NOW, by turning the option on in Settings > Sync Game. Once you've got your Steam account synced with your GeForce NOW account, you can then identify all of the games that have support for GeForce NOW.

Once it has scanned the GeForce NOW compatible games, the new games will turn up in the My Library section of GeForce NOW.

Not just that, but we have 11 new games added to GeForce NOW which include: 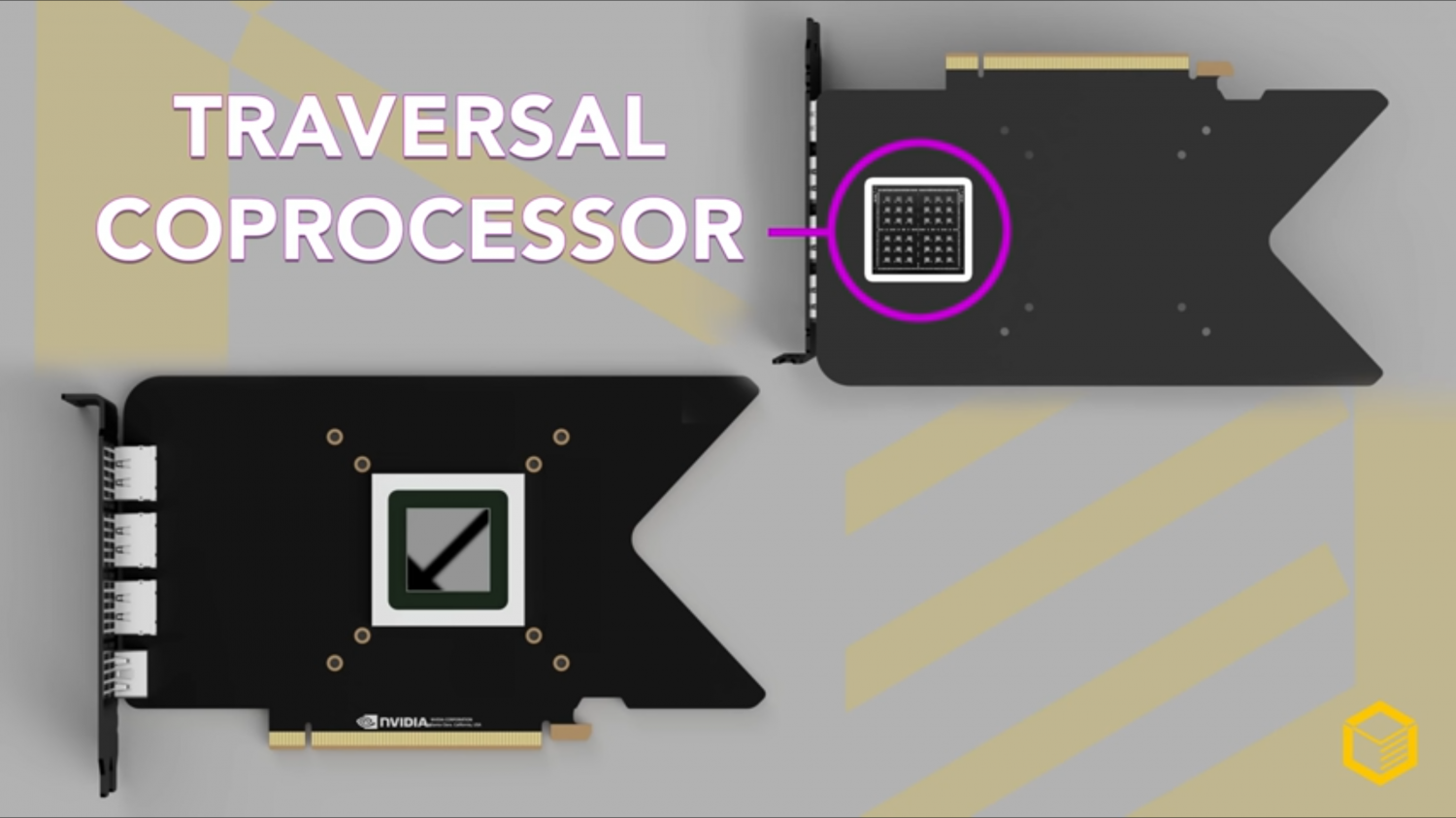 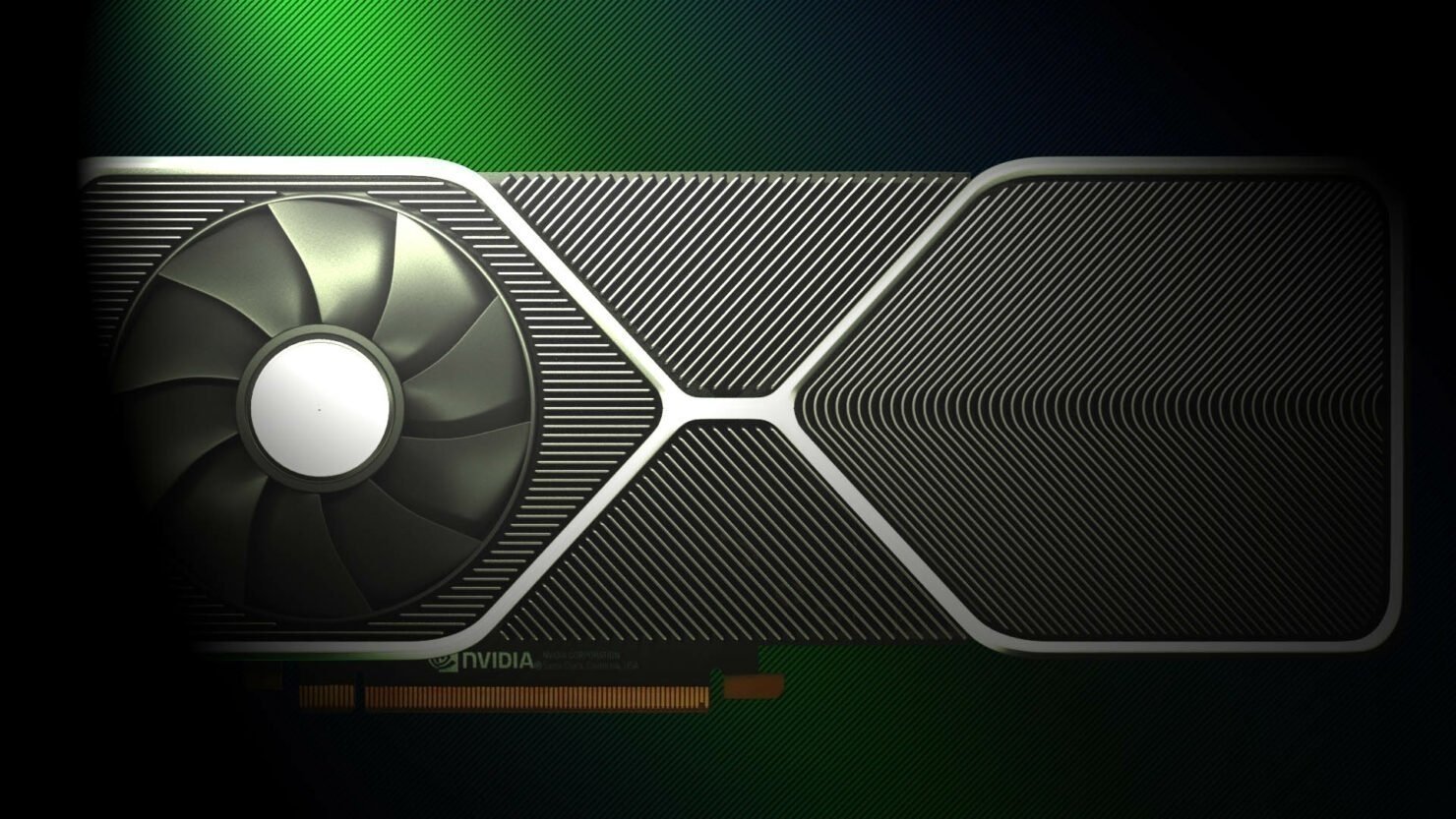 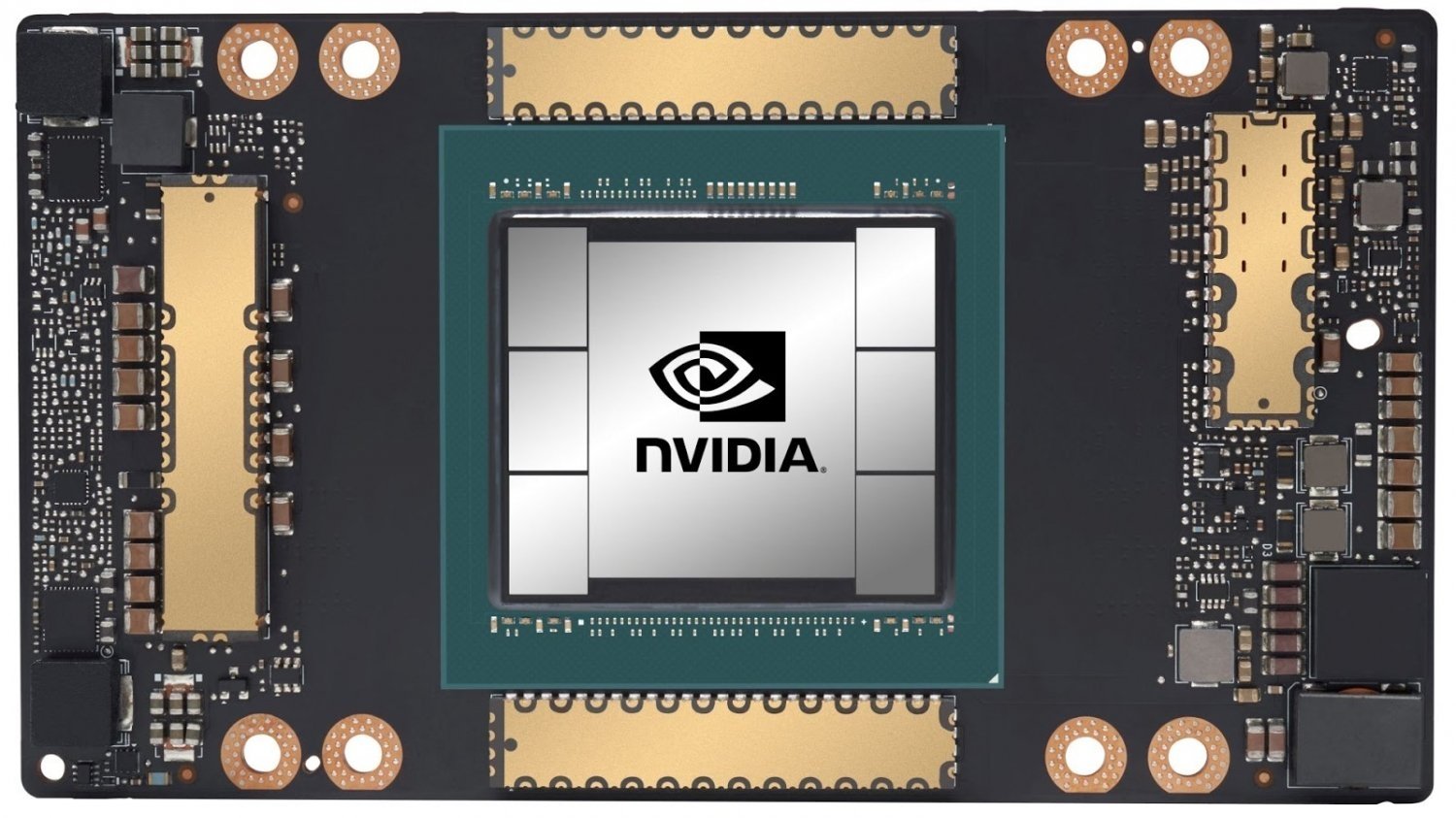